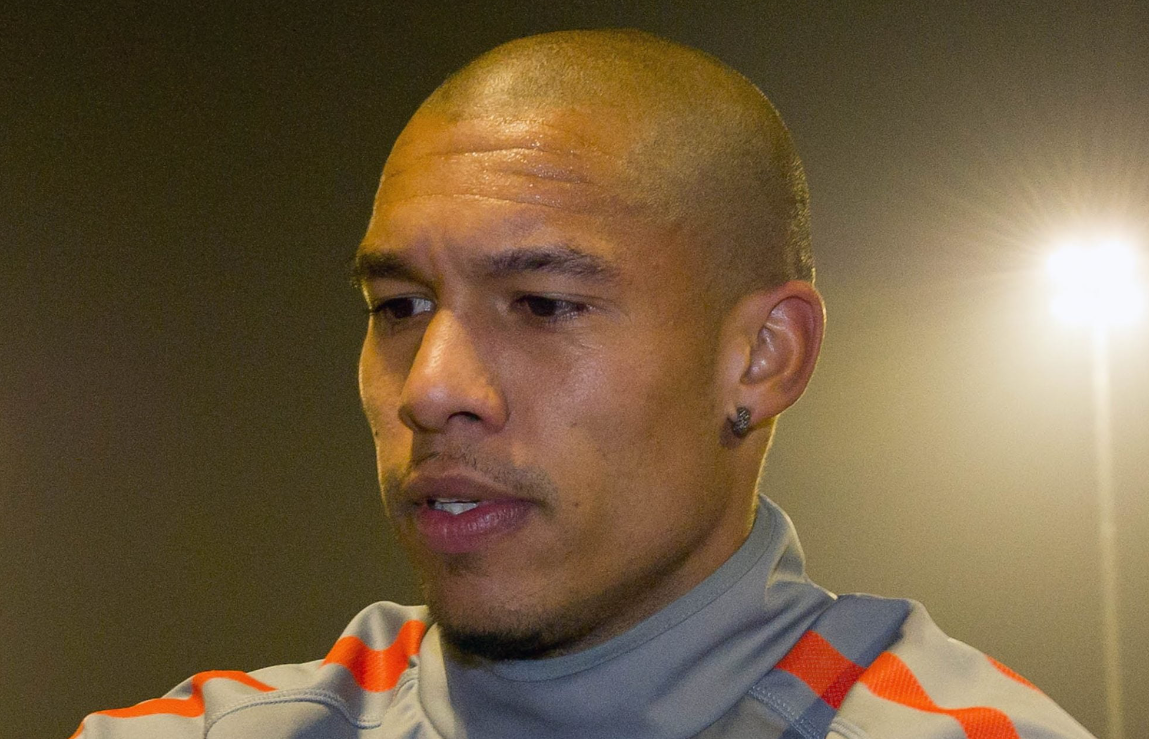 Bellingham, who currently plays for Borussia Dortmund, scored England’s first goal in their 6-2 win over Iran on Monday.

He is expected to leave Dortmund in the summer with Manchester City, Liverpool, Real Madrid, and other top European clubs interested in signing the 19-year-old.

“I think [he is ready for the Premier League] as well, but I would prefer him to go to Bayern Munich because that is the extra step in the development of a player, structure-wise but also playing for the big prizes,” De Jong told ITV.

He added, “When it comes down to the humility that he has but also the cleverness and intelligence that he has, knowing what it takes in order to be the best midfielder in the world.

Sad: Here’s Why Karim Benzema Got Ruled Out Of 2022 World Cup