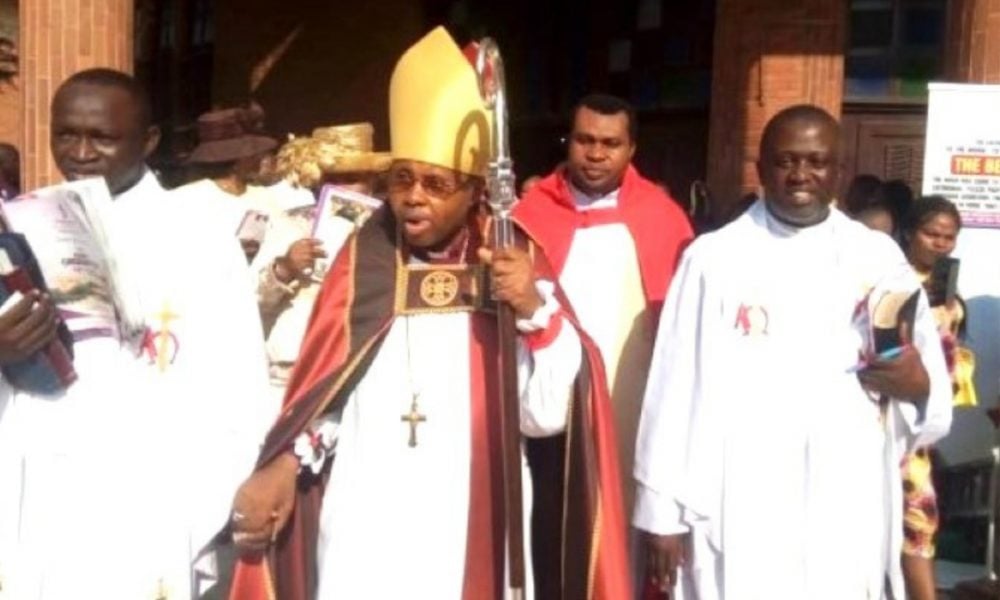 In a sermon, the cleric said female professionals in medicine, nursing, and others were dumping their marriages.

A man of God has lamented that women are now abandoning their homes for greener pastures abroad.

Venerable Ekenedilichukwu Nwafor, the vicar in charge of the Church of The Pentecost, Awka, Anglican Communion made the revelation during a sermon.

The cleric said female professionals in medicine, nursing, and others were dumping their marriages.

Nwafor said without agreements with their husbands, they travel to Canada, and other western nations in search of money.

The Anglican clergy noted that such acts could break their union and make the children vulnerable.

Nwafor said broken marriages cause adultery, acts of incest and turn children into lesbians and homosexuals.

The vicar reminded Nigerians that God raised the marriage institution to build a healthy home that would produce a sane society.

“The economic situation is harsh now, but it is not enough reason for marriages to be abandoned for materialism.

“Women should not create a vacuum in homes because of little shakes in their finances, family, and offices”, NAN quoted him saying.