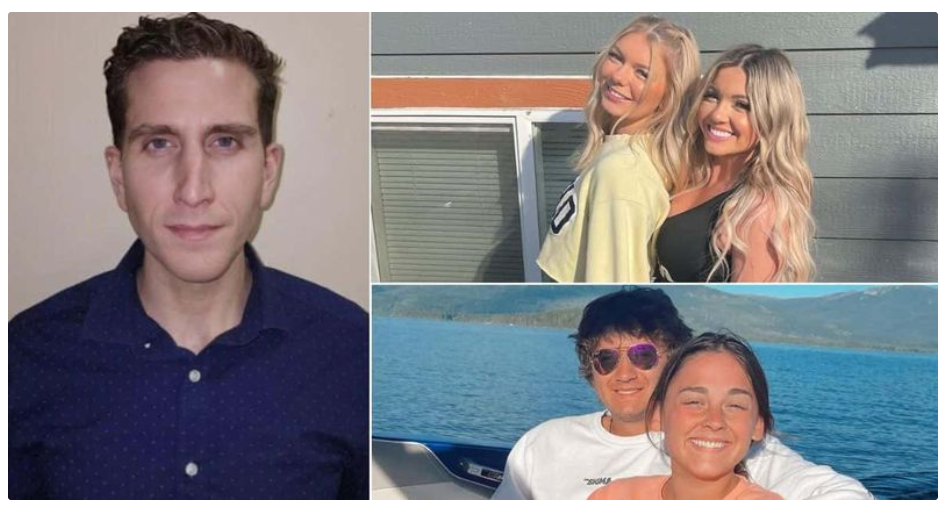 Sources say that authorities knew who they were looking for and had tracked Kohberger to Chestnuthill Township, Monroe County.

According to a criminal complaint, Pennsylvania State Police were assisting the Moscow (Idaho) Police Department, Idaho State Police and the FBI to take Kohberger into custody on a first-degree murder warrant.

The warrant was issued through the Moscow Police Department and the Latah County Prosecutor’s Office.

A SWAT team entered the location Kohberger was staying in and took him into custody, sources say.

The Moscow Police Department in Idaho will hold a news conference Friday at 4 p.m. ET to announce developments in the investigation.

The police department’s announcement of the news conference comes a day after police said they have received about 20,000 tips through more than 9,025 emails, 4,575 phone calls, and 6,050 digital media submissions, while having conducted over 300 interviews in the case of the four students slain in an off-campus home.

The victims, Kaylee Goncalves, 21; Madison Mogen, 21; Xana Kernodle, 20; and Kernodle’s boyfriend, Ethan Chapin, 20; were likely asleep when they were each stabbed multiple times in the early hours of November 13, authorities have said.

Some of the victims had defensive wounds, a coroner has said. There was no sign of sexual assault, police said

The killings happened in the girls’ off-campus house.

Two other roommates — who police said are not suspects — survived and likely slept through the murders, according to officials. The survivors were on the ground floor while the four victims were on the second and third floors.

Bryan was arrested after a SWAT team entered the location he was staying in and took him into custody as per 6ABC. Kohberger was apprehended by Pennsylvania State Police and the FBI and as per the report he appeared before a judge in Pennsylvania on Friday morning. Court documents show the judge ordered Kohberger’s extradition to Idaho where he will face criminal charges.

‘This is what we wanted’: Slain Idaho students’ families ‘relieved’ over arrest of Bryan Kohberger