There were a lot of concern from the fans of the great Pop star when he finally ventured into having a plastic surgery done on him. Michael Jackson was unarguably one of the biggest stars in the music world, although his transition really had a lot of fans confused, and scarred for him. Many were not sure if the surgery was going to hold off for long, or go horribly bad along the Line. 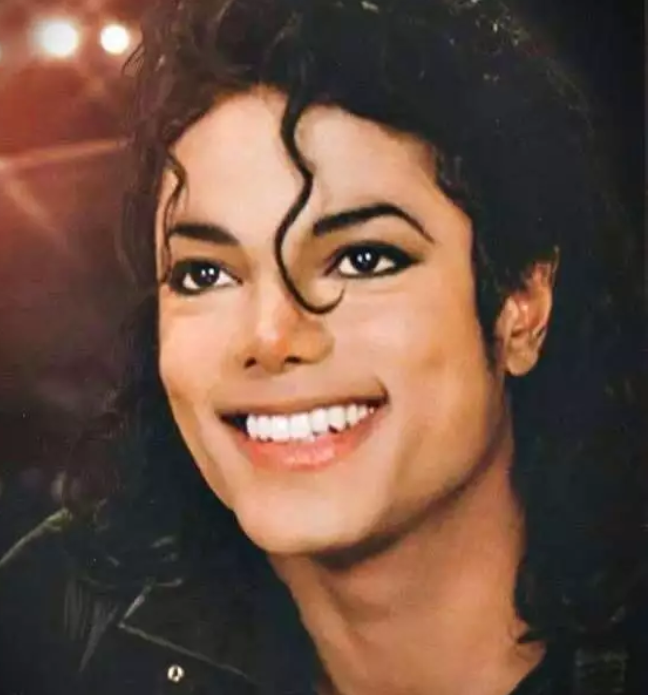 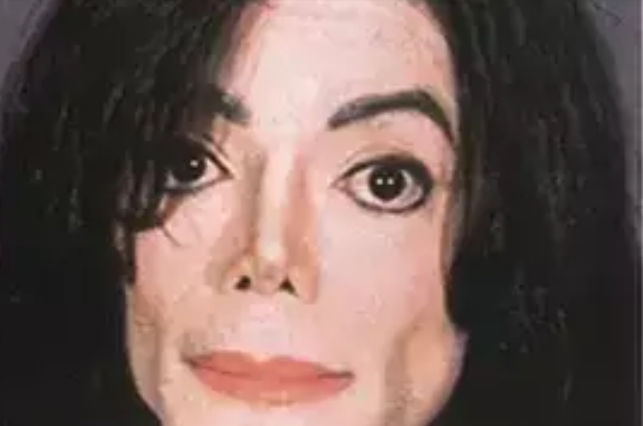 Michael Jackson revealed on Opera’s show that he had a skin disease, hence the surgery, but a lot of people found it hard to believe, and they felt he actually did it to gain acceptability from the public most especially the whites.

Although autopsy reports actually backed up Michael Jackson’s claim that he had an incurable skin disease.

So he clearly explained that the disease was the reason he opted for the Plastic Surgery. This however still had a lot of effects on his fans as they kept on hoping the surgery didn’t go bad in the Long run.

Did the Surgery eventually go Bad?

As the years went on, fans around the world started noticing some weird changes on the pop star

His lips obviously became thinner, and its color also started changing indicating that he was having it tattooed to be pink, to make it look really nice

This was one of the most obvious signs of change noticeable by the fans over the years, the shape of his nose started changing, due to the various surgeries done on it. It got to a time his nose had to be tapped as a result of the excess rhinoplasty surgery he had to undergo. 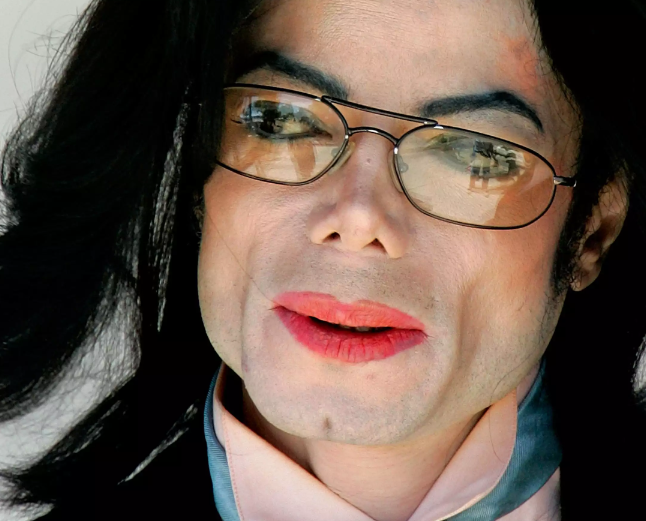 His chin also started changing its shape, hence making his face look pale, and this was really getting the fans scarred, like he was turning into a zombie. People believe that the act of plastic surgery hadn’t really been mastered at the time Michael Jackson underwent his, they believe now is the best time to try something like that out, as surgeons have become more informed, and there have been a lot of innovations in regard to health technology.

However, Michael Jackson died still looking like a complete human being as opposed to the fear of the fans.