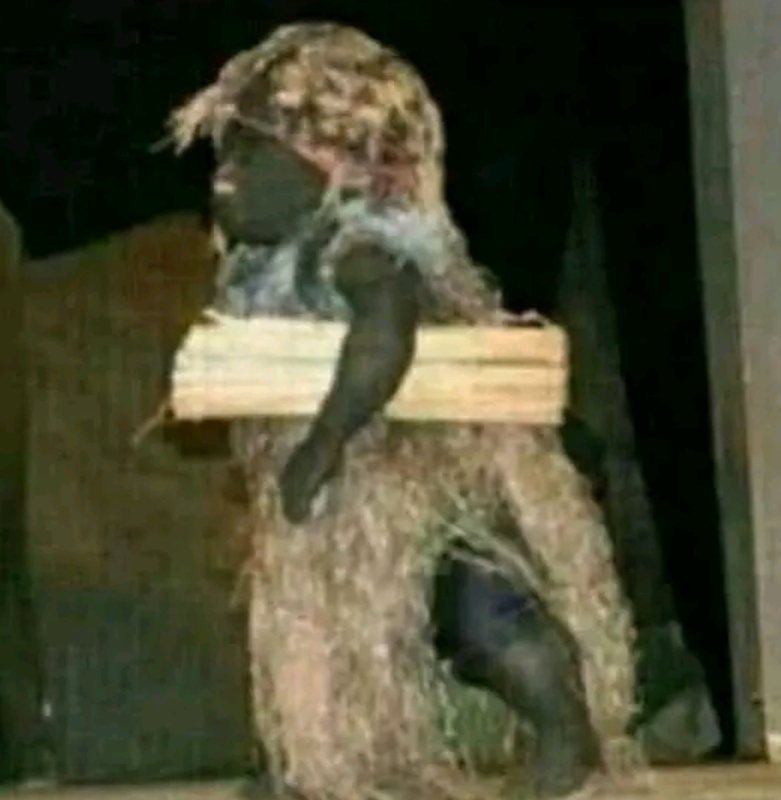 In Yoruba folklore, there is a mythical character called Egbére. Also known as Bush Baby, Egbére is a gnome, characterised by a dreary appearance, copious tears, and a tattered mat. The scary nose-dripping dwarf roams about the forest in tears, and is always in a foul mood.

Egbére, the homeless wanderer, always carries with it a tattered mat of wealth. The mat has the reputation of enriching whoever is brave enough to snatch it from the wailing gnome. Legend has it that, anyone who snatches Egbére’s mat, is haunted by the gnome’s wailings for a long period. However, if such a fellow is able to ignore or withstand Egbére’s wailings, s/he becomes rich forever. On the other hand, if Egbére succeeds in retrieving its mat, the fellow will die in odious penury, and could even run mad.

Similar to Egbére is the leprechaun, a magical character in general Celtic mythology and Irish fables. The leprechaun is a small, mischievous but solitary elf, who could either be malevolent or benevolent. He reputedly keeps a pot of gold at the end of the rainbow, and enriches whoever he chooses with it.

I really do wonder, who has actually seen an Egbére before? I have never… I only heard tales.