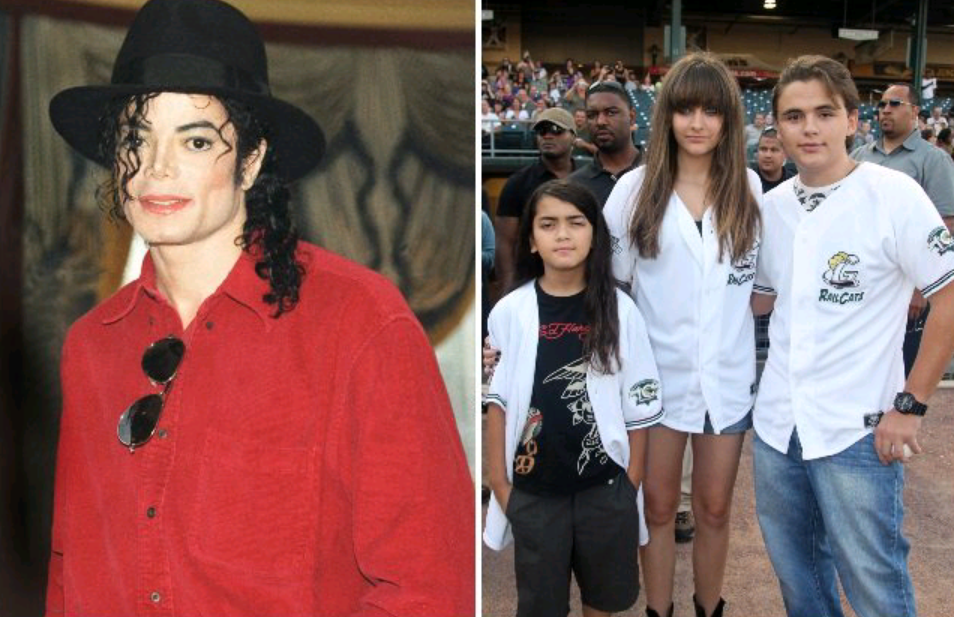 It’s been more than 13 years since the death of one of the world’s greatest musician Michael Jackson. It was on the 25th if June back in the year 2009 when the world woke up to this shocking news. 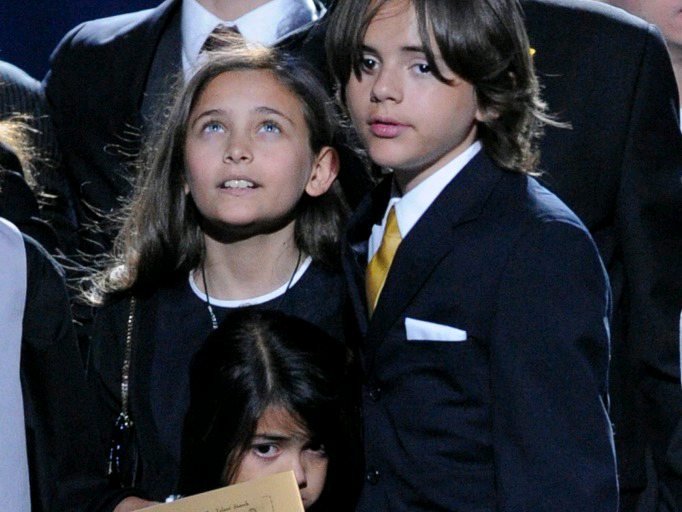 The great Michael Jackson had risen to the highest levels of fame and success in his career and was an epitome and real definition of success. To the lovers of his music and especially to the family members and friends, it became one of the most painful experiences. The kids were very little by then and had never even enjoyed the presence of their father for long before he died. 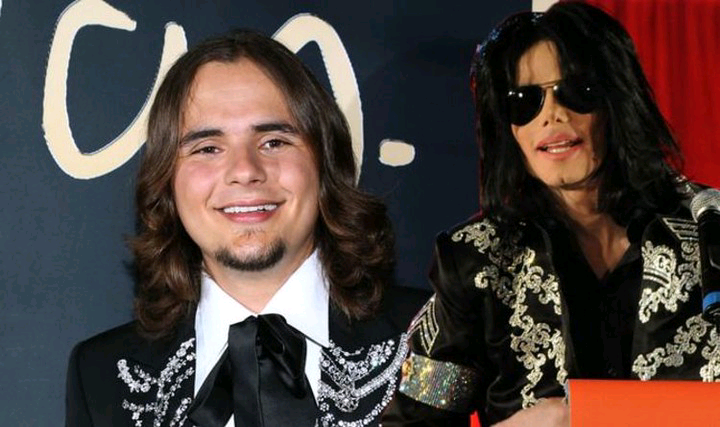 Before his passion, Michael Jackson had had numerous accomplishments and it’s likely that history is going to remember him for so many things.

As of the time of Michael’s death, he has already sired 3 kids with 2 different women who were then very young to even understand their father at a deeper level. Michael’s first wife was the famous Marie Lisa whom they divorced just 18 months after marriage and later married Debbie Rowe who was the mother of his first two kids. 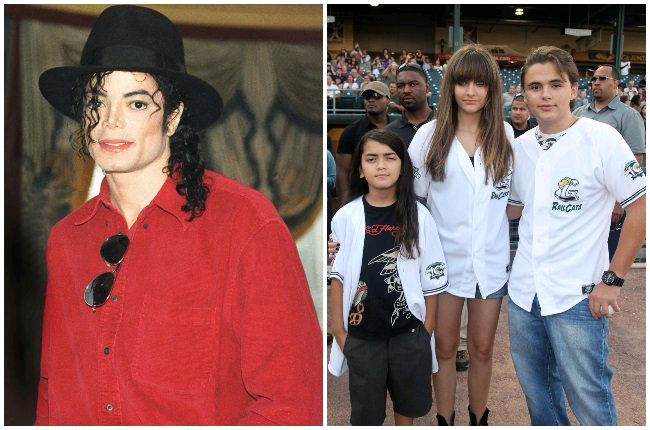 If Michael Jackson were alive today, he’d probably be 64 years of age and with very grown kids. Michael Jackson’s mother Katherine was given the full custody of Michael’s children after the death of their father and has been the one taking care of them ever since. 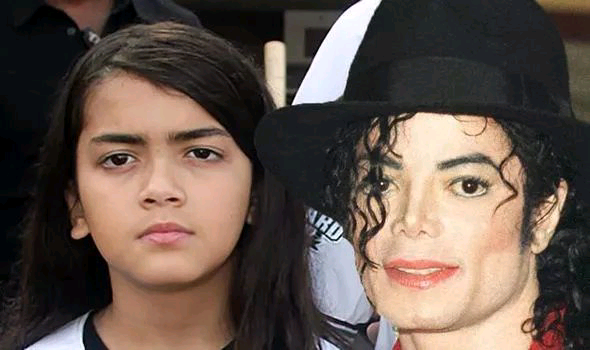 The youngest son of Michael Jackson is Prince Michael Jackson II whose mother has never been known upto date. Just the way the identity of his mother still remains a mystery so is his life and not much about him is known to the public. He is currently 20 years of age. He is rarely seen in public and even on interviews and so not much is known about his life. 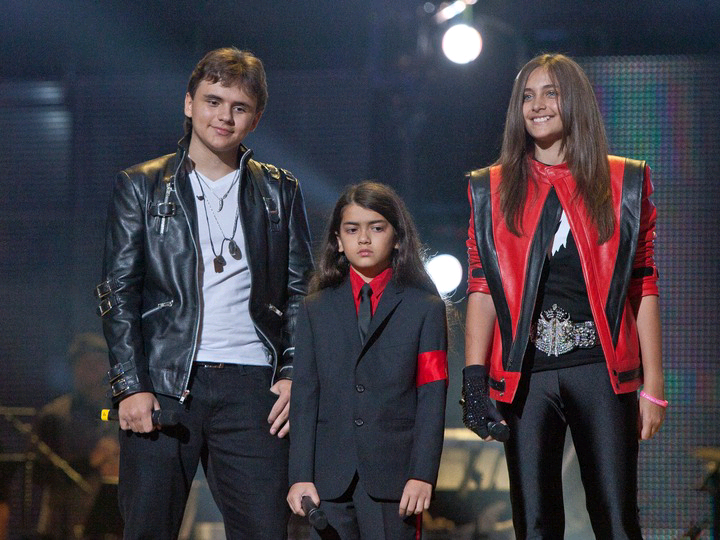 Photo of the 3 children of Michael Jackson 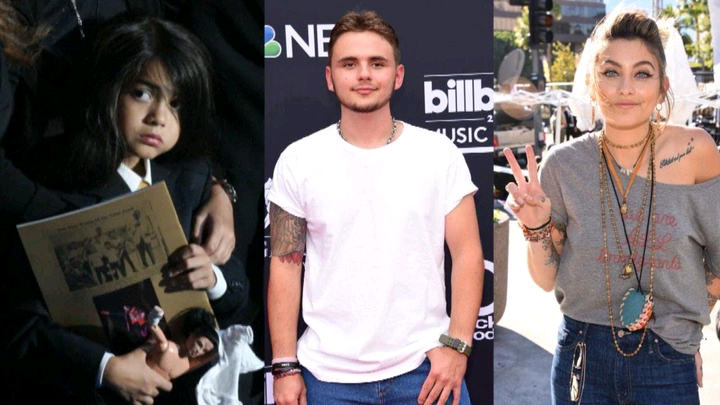 Prince Jackson is the late musician’s first born son. He happens to be the one who at least spent more time with his father being the first born child of the late musician. For Prince Jackson, the pursuit of knowledge is his in thing. After his graduation with a degree in Business from Loyola Marymount University, he is still climbing the ladders of education.

Was It Really Sickness? Check out What Actually Killed Micheal Jackson

Oloolu, the Most Celebrated Masquerade in Yorubaland And Why Women Are Forbidden From Looking At It