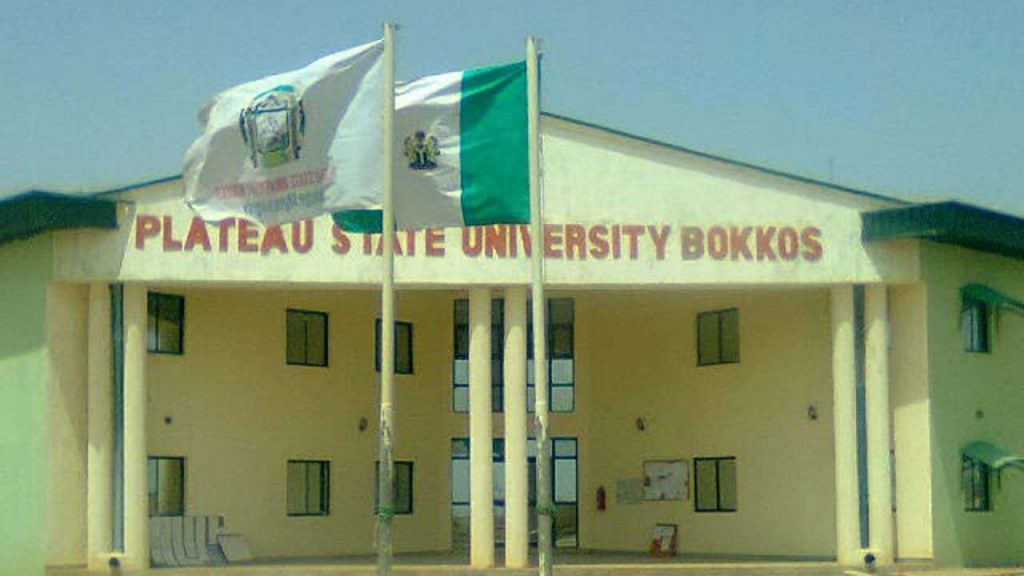 The Academic Staff Union of Universities (ASUU), Plateau State University Bokkos (PLASU) chapter has said it is not resuming for lectures.

It dissociated itself from reports that it will commence lectures next Monday, according to a report by DailyPost.

ASUU, PLASU chapter, disclosed its position on Tuesday while briefing journalists in Jos, the state capital, through its Secretary, Comrade Deme Samson.

He said, “The Academic Staff Union of Universities (ASUU) Plateau State University wishes to inform the public that there was no Senate meeting that deliberated and approved October 10th, 2022, as the resumption date in preparation for the commencement of lectures.”

According to the union, “A Senate meeting was held with the approval of the National Executive Council of ASUU on 26th of September, 2022, to agree on a matter that is different from what the management decided to broadcast.

“We wish to let the public know that academic activities at the Plateau State University will only commence when the National strike of ASUU is suspended or called off.”