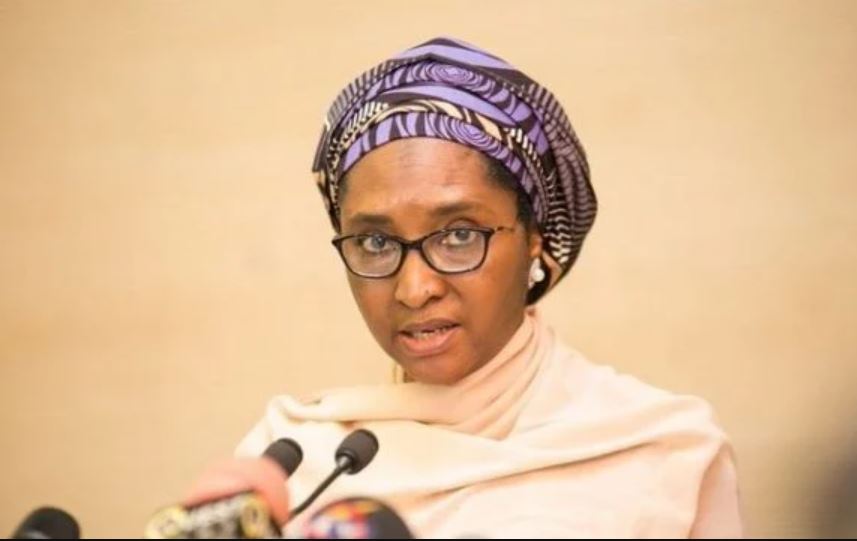 The Nigerian minister of finance, budget and national planning, Zainab Ahmed, has reacted to the plan to redesign the naira.

She says the Ministry of Finance was not consulted before the Central Bank of Nigeria (CBN) decided to redesign some naira notes.

Ahmed disclosed this during the 2023 budget defence session with the senate committee on finance in Abuja on Friday.

Godwin Emefiele, CBN governor, had announced that the bank had redesigned some naira notes in the denomination of N200, N500 and N1000.

Emefiele had said the decision was in line with the provisions of the CBN Act 2007, adding that the management of the bank “sought and obtained the approval of President Muhammadu Buhari to redesign, produce, release and circulate new series of banknotes”.

But Ahmed said the ministry of finance was not privy to the apex bank’s decision.

She said the change of series of banknotes portends serious consequences for the economy, adding that such decisions require rigorous economic planning.

“We were not consulted. It was an announcement that we heard,” she said.

Ahmed said part of the reasons the CBN gave for taking the step was the mopping up of liquidity to manage inflation.

However, the finance minister said “there are also consequences”.

“I still advise that you have that discussion with the monetary authority.”

While, since the announcement of the development, analysts have criticised the CBN, citing similar concerns as Ahmed.

The implications of the naira redesign has been documented here.

However, Nigerians are still anticipating the circulation of the new notes slated for December 15, 2022.