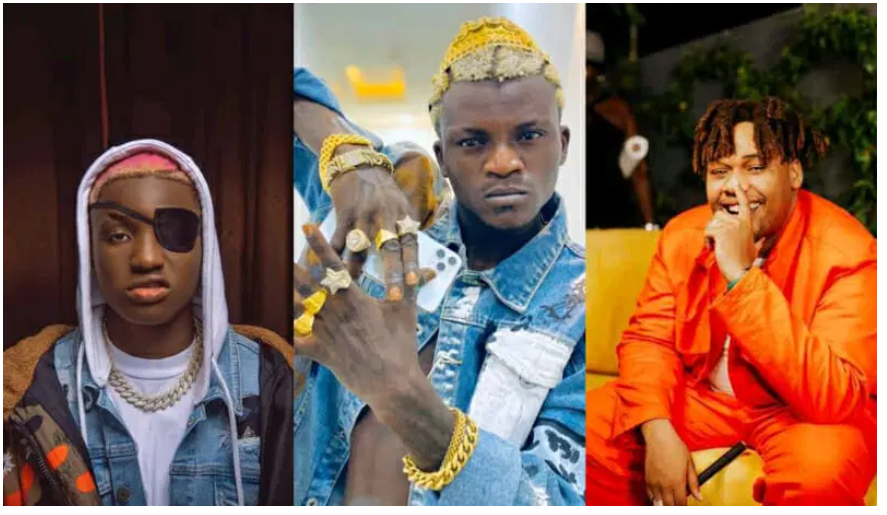 In a trending video, the singer is seen lambasting his colleagues about the manner in which they sing their songs. According to him, the duo mostly sings inaudible lyrics, and their songs are majorly about women.

Alternatively, he advised them to sing about other things, or better still praise God.

Portable’s rant comes days after Ruger and BNXN were at loggerheads, after the former accused BNXN, Wizkid, Asake, and others of using streaming farms to boost his songs on charts.

WITHINNIGERIA recalls that BNXN and Ruger resumed their online beef as they dragged each other on Twitter.

Hello Everybody, Meet Your Favourite celebrities You Don’t Know They are are Gay – Don’t cry when you see the list