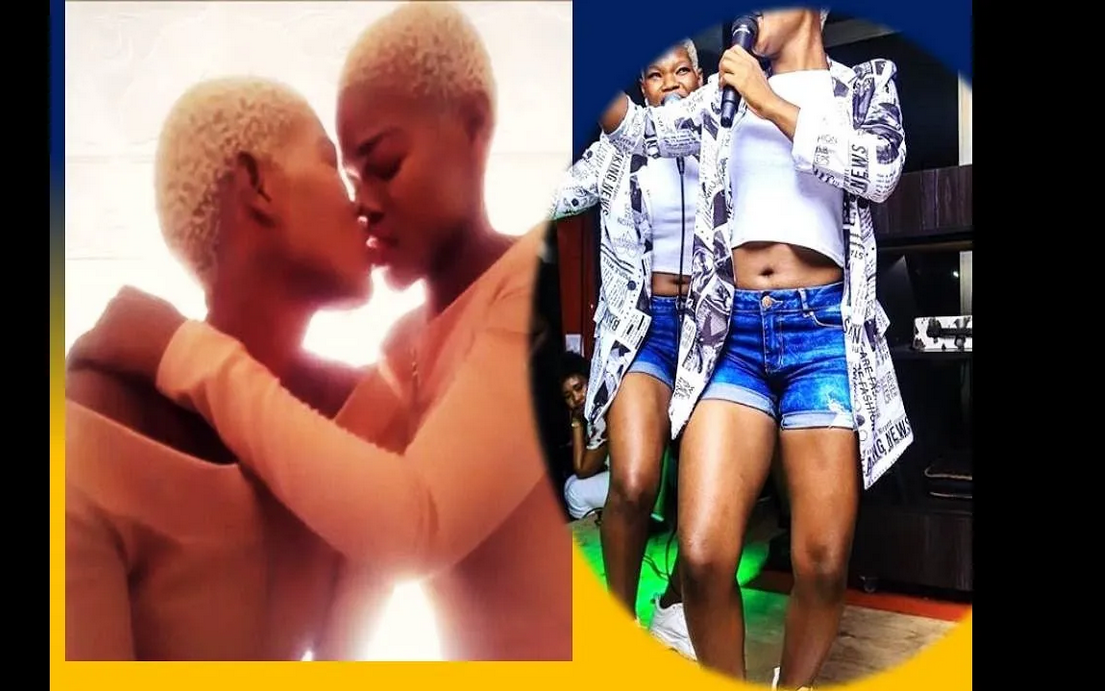 It’s true what they say about one door closing and another opening or in the case of the Qwabe twin’s, several doors. The musicians have been enjoying success since their time away from singing competition, Idols SA, from releasing their first single to getting new wheels and appearing on magazine covers.

The twins, last year in November dropped their first single Hamba featuring DJ Tira, the single did extremely well and was a hit on charts and music lovers.

In February, the music video of the song was released and within just a few months of being on Youtube, it had reached a huge milestone of having over 5 million views on the streaming platform.

The music stars are already back in the studio and cooking something with Afrotainment boss DJ Tira and judging from the snippets it might just be another hit.

The Qwabe twins signed to Afrotainment after being let go from their former label Gallo Records and management company, Think Entertainment, after it came to light that they had several issues with them.