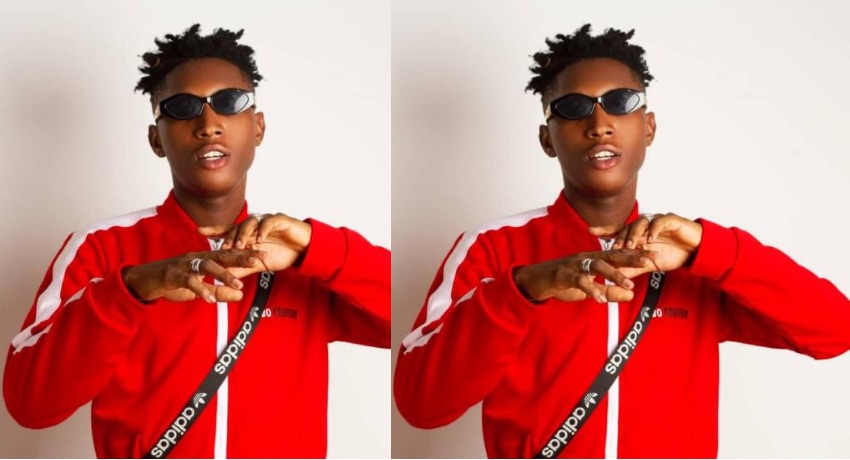 Nigerian street artiste, Akinbiyi Abiola Ahmed, popularly known as Bella Shmurda, has revealed that he paid a huge sum of money to free himself from the contract he signed with his former record label.

The ‘Newborn Fela’ crooner was formerly signed to One World Global Records.

Bella said he paid about N20 million to the management so that he could be released to be an independent artiste after spending just a year out of his 3-year contract.

According to the singer, he was being cheated by the label because they equally funded his music projects, but One World took a larger percentage of the earnings.

Speaking on Tea with Taymesan podcast, he explained that he would source for N500k as requested by the label and they in turn would bring N500k for production, promotion and other things that need funding.

However, when money starts coming from shows, streaming, endorsement and other areas, they would take 70 percent and give him 30 percent.

Bella Shmurda said he was not comfortable with that arrangement so he hired a lawyer and bought himself out of One World Global Records.

Watch the interview below: