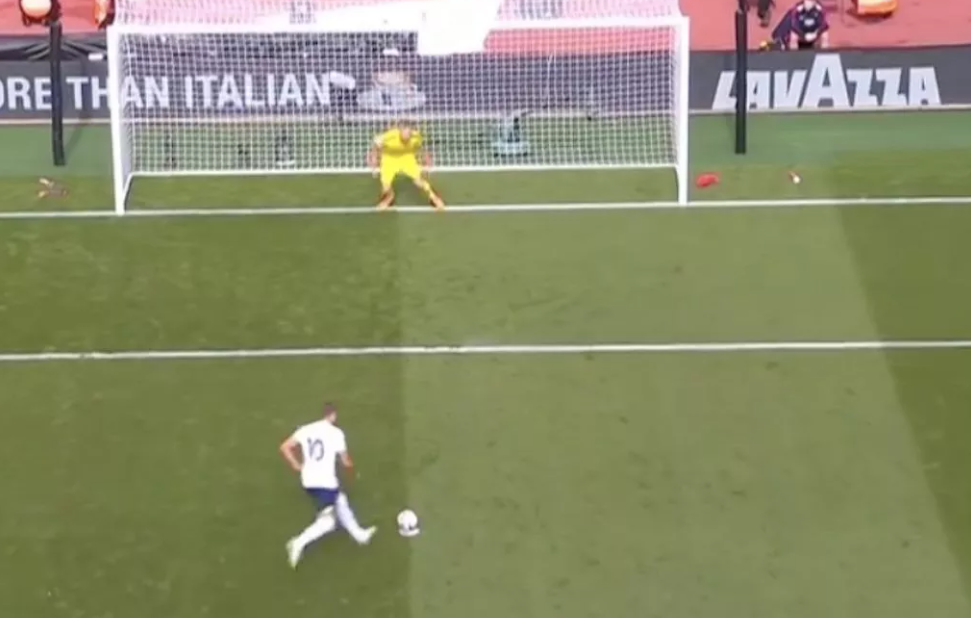 Despite going behind following a stunning strike from midfielder Thomas Partey, Antonio Conte’s Tottenham Hotspur are back on level terms thanks to star striker Harry Kane.

The Lilywhites haven’t quite been at their best during the first 30 minutes of Saturday afternoon’s North London derby at the Emirates Stadium, but as the scoreline is the only thing that really matters, Conte won’t be complaining too much.

Although they were trailing one-nil, following a foul on Richarlison, referee Anthony Taylor was quick to point to the spot.

Kane, who stepped up and calmly placed the ball down the centre, not only beat opposition goalkeeper Aaron Ramsdale but has also now recorded his 44th Premier League North London derby goal.

All square and all to play for.