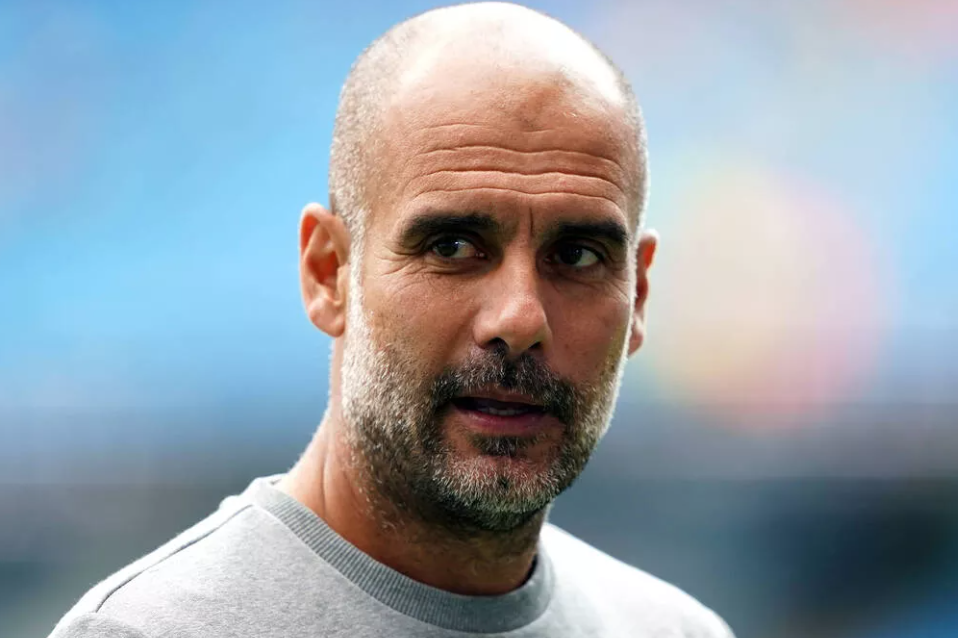 Pep Guardiola’s legacy as a Premier League great is already set in stone but the questions remain about how much longer he will continue adding to it.

The Manchester City boss in his six years at the Etihad has delivered four Premier Leagues, one FA Cup and four League Cups – whilst also helping City to their first Champions League final.

The 51-year-old’s team has a chokehold over the league at present, with Liverpool being the only team to break it in recent years.

However, Guardiola’s contract at the Manchester club expires at the end of this season and the former Barcelona boss has spoken to Sky Sports about that situation ahead of Man City’s clash with city rivals Manchester United on Sunday.

In an interview with Sky Sport’s Melissa Reddy, Guardiola stated about his future:

“I learned when I started to be a manager, I was thinking about next month, next week but for years, I wasted energy thinking about what was going to happen next season.

“In the moment when it’s going to happen with the club, we are going to decide.

“If I stay here, perfect. If I don’t stay here, the club will be perfect too because I know how strong they are.”

It is likely that Guardiola will stay at City for a few more years but there might be a scenario where he walks away.

Should the Man City boss deliver a Champions League, along with the Premier League and maybe a cup, what left is there for him to achieve? – especially if the Spain job becomes available after the World Cup.

🗣 "If I stay here, perfect. If I don't stay here, the club will be perfect too."

Pep Guardiola has no concerns about the position Manchester City will be in after he has left the club pic.twitter.com/RQQgnzUZmO

It will be a story that many have their eyes on in the future but for now, Guardiola has a Manchester derby to focus on.