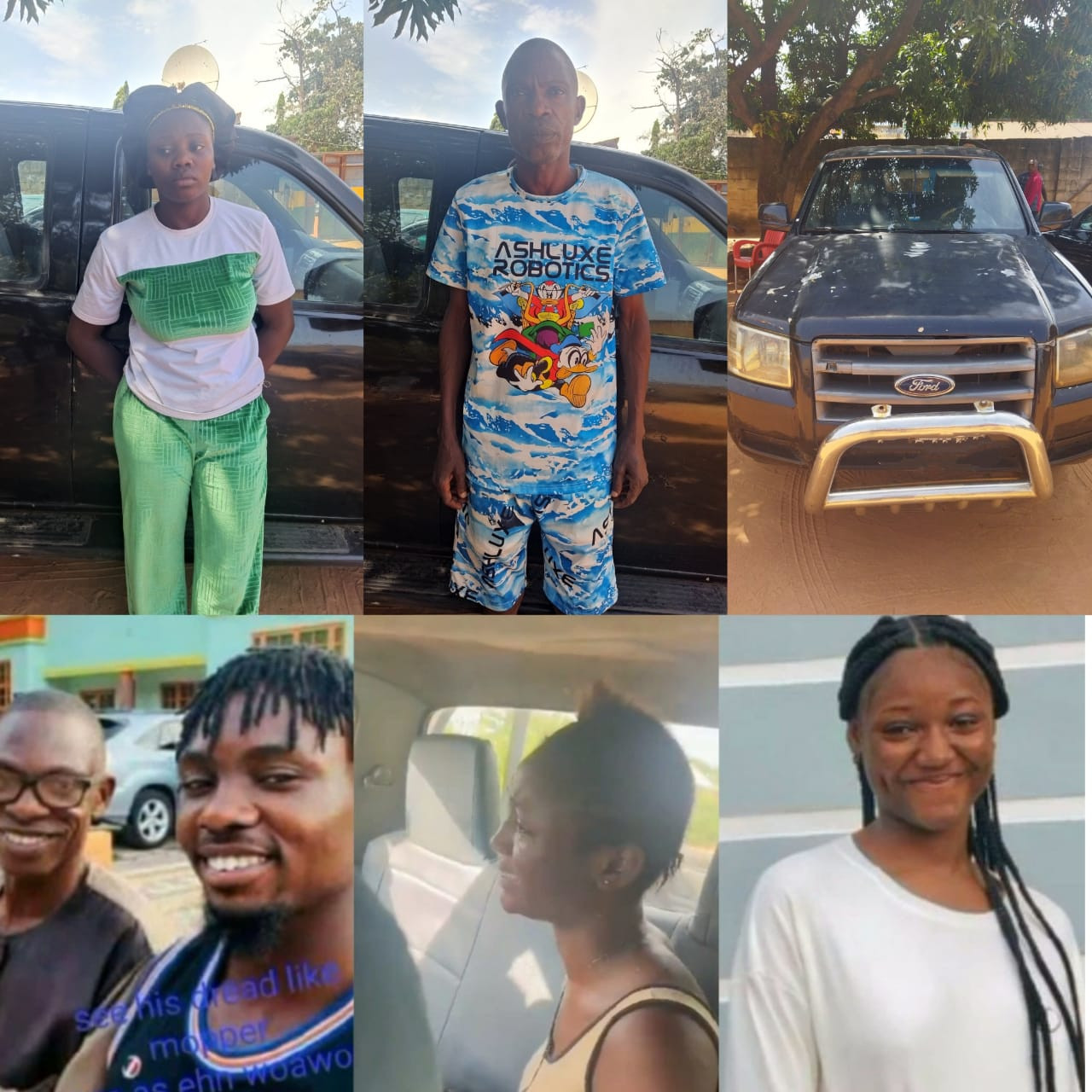 Two persons have been arrested by officers of the Nasarawa state police command in connection with the attack on a teenager by a lecturer and his family members in the state.

It had earlier been reported that Dr. Fred Ekpe Ayokhai, a lecturer at the Federal University of Lafia joined forces with his children to attack a teenager who beat his daughter over a man.

Ayokhai who reportedly works with the History and International relations department of the institution was caught on camera with his children assaulting and stripping the lady now identified as Blessing Mathias naked.

In a statement released this afternoon, the spokesperson of the state police command, DSP Rahman Nansel, says two persons have already been arrested while attempts are being made to arrest others currently on the run.

”Sequel to the viral tweet of assault on a female teenager in Lafia, Nasarawa state, the Command swiftly commenced investigation into the case.

It is gratifying to state that, two suspects namely: Dr. Fred Ekpa Ayokhai, an associate professor with the Department of History and International Studies, Federal University of Lafia and one Emmanuela Ekpa Ayokhai have been arrested in connection with the case while the vehicle belonging to Dr Fred which was used in conveying the victim to a location along Kwandere road, Lafia where she was assaulted has been recovered.

Preliminary investigation revealed that Emmanuela Ekpa Ayokhai and the victim had a misunderstanding over a man named IG. The victim accused Emmanuela of snatching her supposed boyfriend and assaulted her. In retaliation, Emmanuela mobilised her family, went after the victim and got her assaulted as well.

The Commissioner of police, AIG Adesina Soyemi has ordered an intensive man hunt for the other fleeing suspects and further directed that, those arrested should be charged to court for prosecution upon conclusion of investigation at the State Criminal Department, Lafia”

UPDATE: Wife Splits Up With Husband In Less Than 2 Months After Moving Abroad