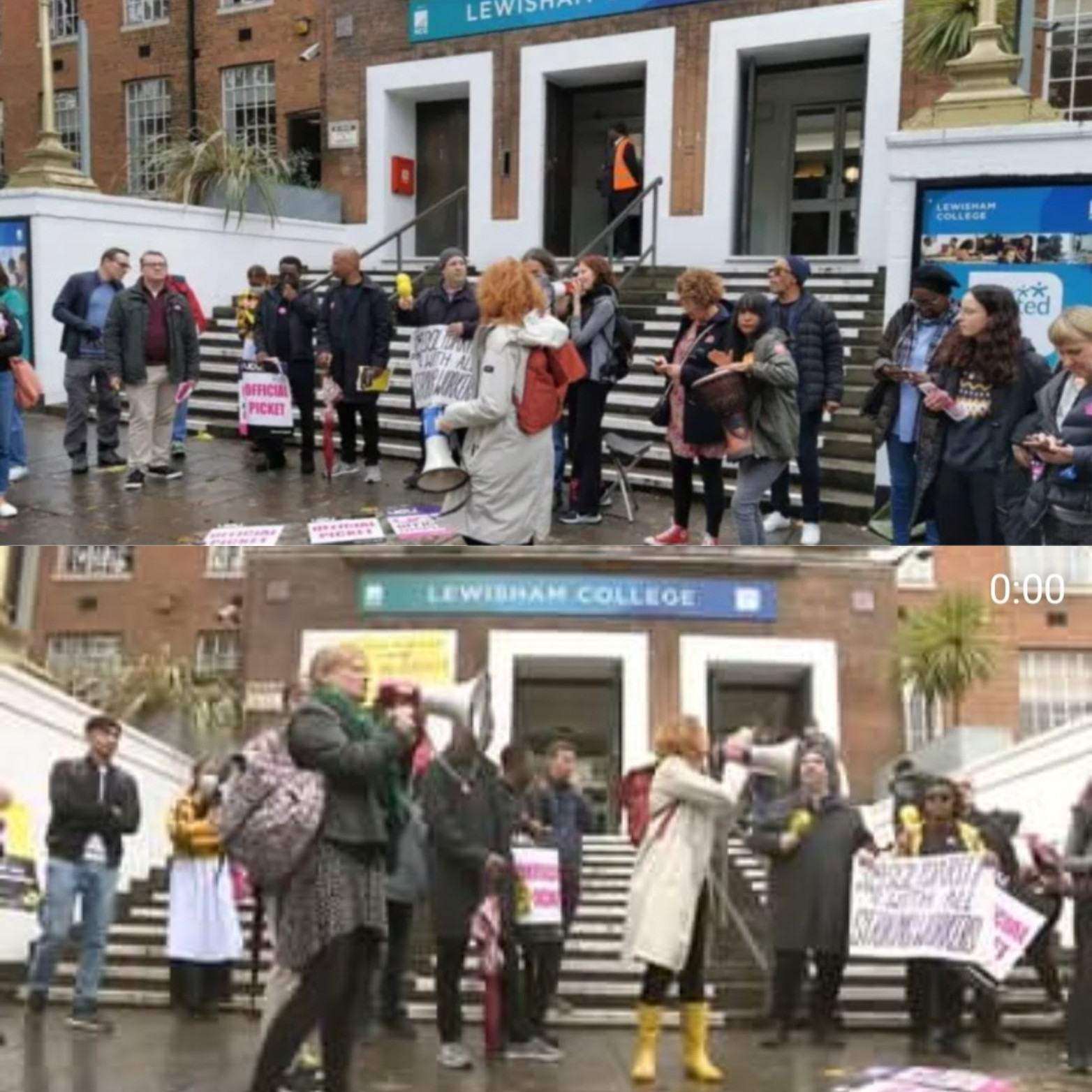 Lewisham College has been shutdown.

Employees of the school in the United Kingdom shut it down after staging a protest over poor pay.

They shut down the institution to voice their dissatisfaction with the low wages in the industry.

The instructors complained that their reduced income no longer allowed them to pay their bills, which was negatively affecting their emotional and mental well-being.

Lewisham College, a further education institution, has two campuses: its main site is in Brockley on Lewisham Way, and its second one is on Church Street.

The College’s librarian, Peter Bicknell, announced he was going on strike because his finances had worsened and his pay had been locked for too long.

He declared, “I frequently go into overdraft these days. It has become highly challenging because of rising energy and food prices.

“I’ve had enough. Some of my coworkers are in a lot worse situation than me, which has been accumulating for months. Following freeze after freeze, [pay] has been frozen. I’m hoping this will make a difference.”

“When you can’t pay the rent or your transportation, you have to find the solution to start doing any extra work,” one of the professors, Georgi Bochevski, said.

Portia Tertullian, a different teacher, said she is concerned because she doesn’t know how long the situation would persist without a solution.

The students could also be seen standing beside their professors during the protest.

Millicent Zwane, a student, stated, “I support it 100% since it is unfair to the teachers because when I arrived this morning to study, I learned that there was a strike about pay.”