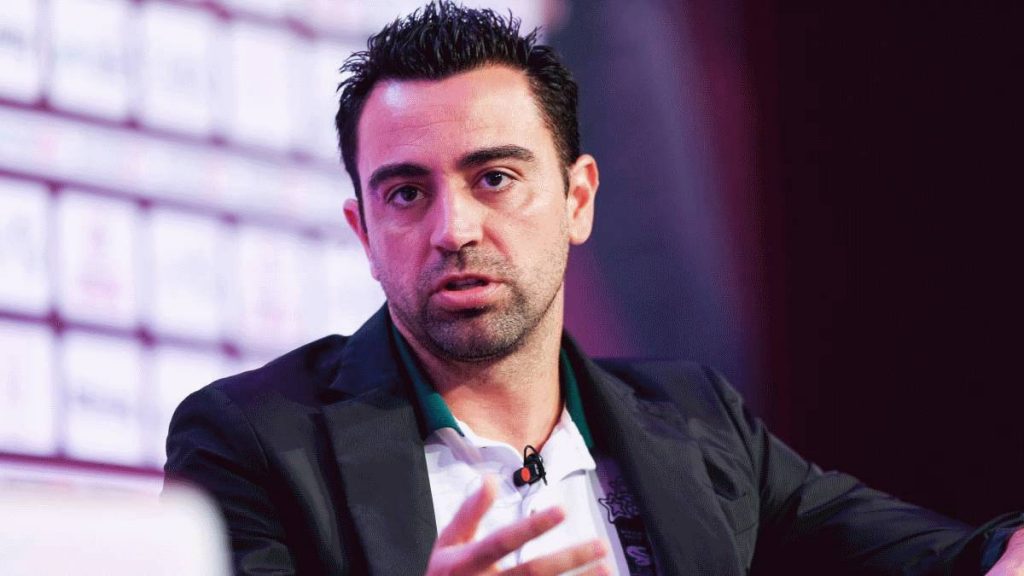 Xavi Hernandez, the Barcelona manager, has talked about his side’s recent loss.

He said he is worried following their 1-0 defeat to Inter Milan in the Champions League.

Hakan Calhanoglu grabbed the only goal of the match in the first half.

The third-place team will drop into the Europa League after the group stages.

“The first half was not good enough for a Champions League game.

“We have to be more dynamic, quicker and have better ball circulation.

“Now we are left in an uncomfortable situation. We have three games left, all finals, and two at home.

“I am worried about the defeat because we have three points, Inter six and Bayern nine. We are in a difficult position and we can’t slip up again,” Xavi said.

Both teams face off again at the Camp Nou next Wednesday.