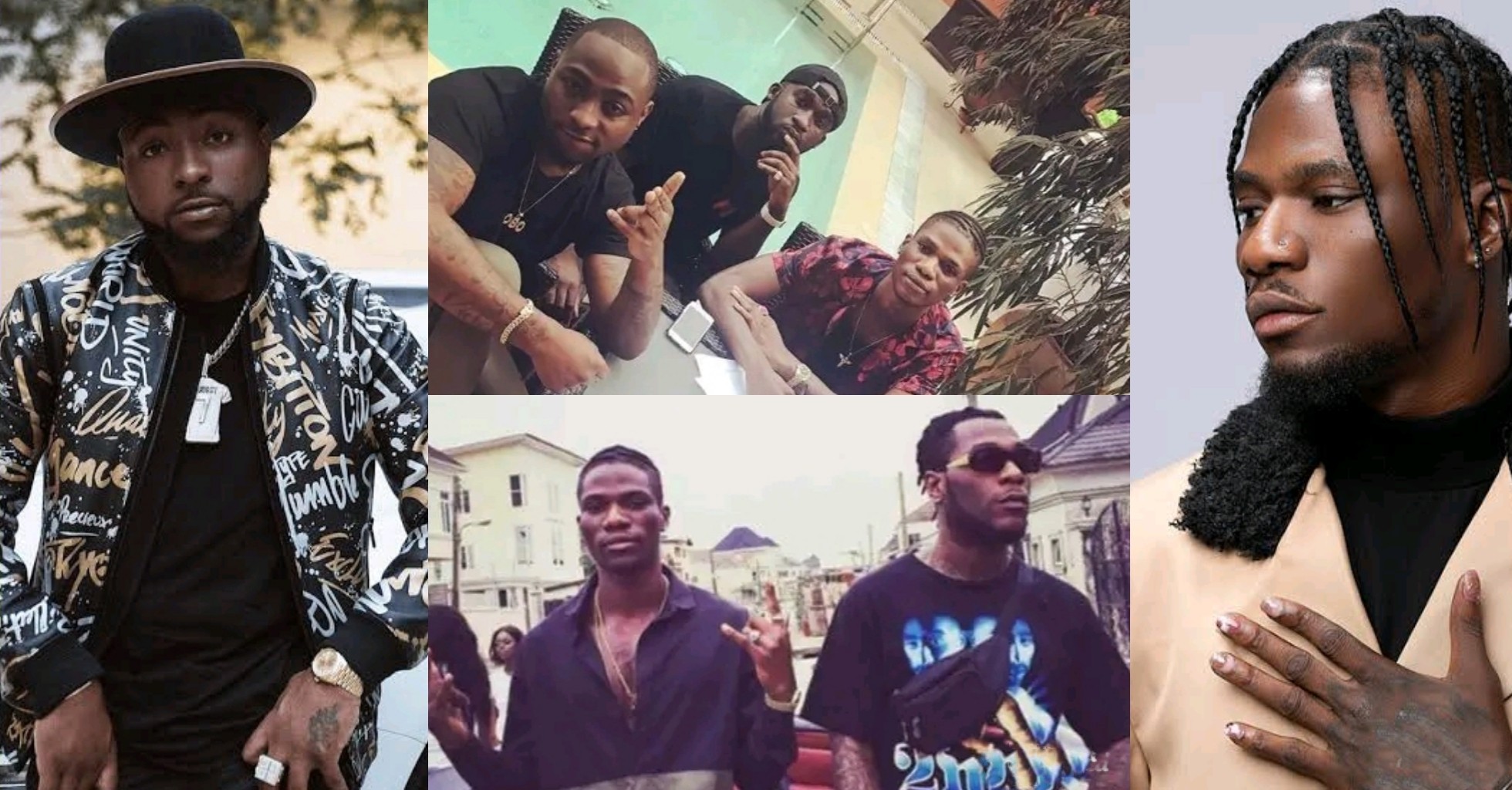 Former DMW signee, Yonda has appealed to music executive Davido to forgive him for his misdeeds, a year after his controversial statement on his Ex-Boss’ rift with Singer, Burna Boy.

In December, 2021, Yonda, during an interview, gave an insight on Burna Boy’s beef with Davido over a song he wrote.

Yonda claimed he had originally written a song for Burna Boy but the Twice As Tall star appeared to ‘sleep on it’ and Davido took it from him.

Just recently, he took to social media and shared a conversation between him and OBO, where he pleaded passionately for his forgiveness and to be given another chance.

Yonda asked the DMW boss to temper justice with mercy and not leave him hanging because he has been blacklisted from the industry.

The Singer told OBO, his music career is dead, begged him to take him back like the prodigal son.

Reacting, the 30BG Boss said he misses his former record label artiste and he was greatly hurt by his actions.

Yonda continued to plead his case and admitted that he got it wrong and is willing to make amends with the guidance of Davido.

Davido smiles & shows off dance moves as he chills with FIFA official Bernard, others in Qatar (Video)

‘If he lays his hands on me, the marriage is over’ – Ooni of ife’s 3rd wife, Queen Tobi Phillips blows hot