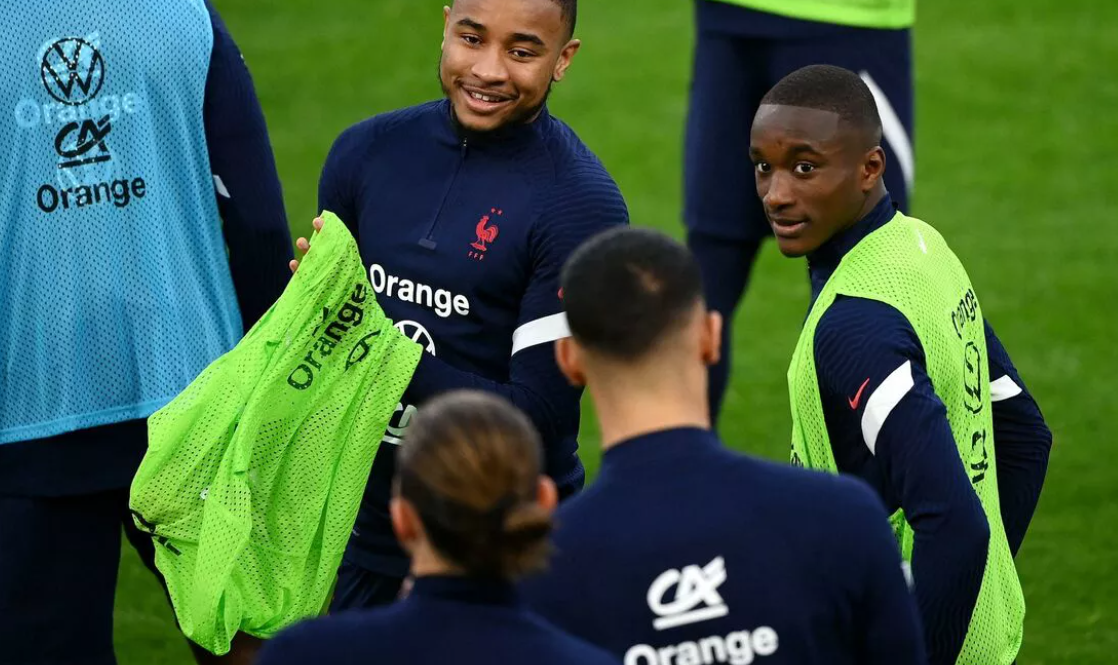 According to journalist Fabrice Hawkins Chelsea already has an agreement in principle with Nkunku over a transfer in the summer of 2023.

The report claims that Nkunku has a release clause of €60m which activates at the end of the season, with Liverpool also in the race to sign the Frenchman.

However, a contrasting report from Sky Germany reporter Florian Plettenberg has claimed that a pre-contract agreement between Nkunku and Chelsea has not been reached, as seen in the tweet below.

News #Nkunku: We have been told that it was not a medical in order to finalize a deal with #CFC. It should have taken place due to insurance reasons. Yes, Chelsea wants him in 2023 but no decision yet, no signing of a pre-contract so far. But release clause! @SkySportDE 🇫🇷

The report confirms that Chelsea are keen to sign Nkunku during 2023, but reports that an agreement has been reached are wide of the mark.

If the reported €60m release clause for Nkunku is true, it won’t be a surprise to see more of Europe’s biggest clubs entering the race to sign the Leipzig attacker.

Nkunku managed 35 goals in all competitions for Leipzig last season, and has started this campaign with six goals in eleven games.