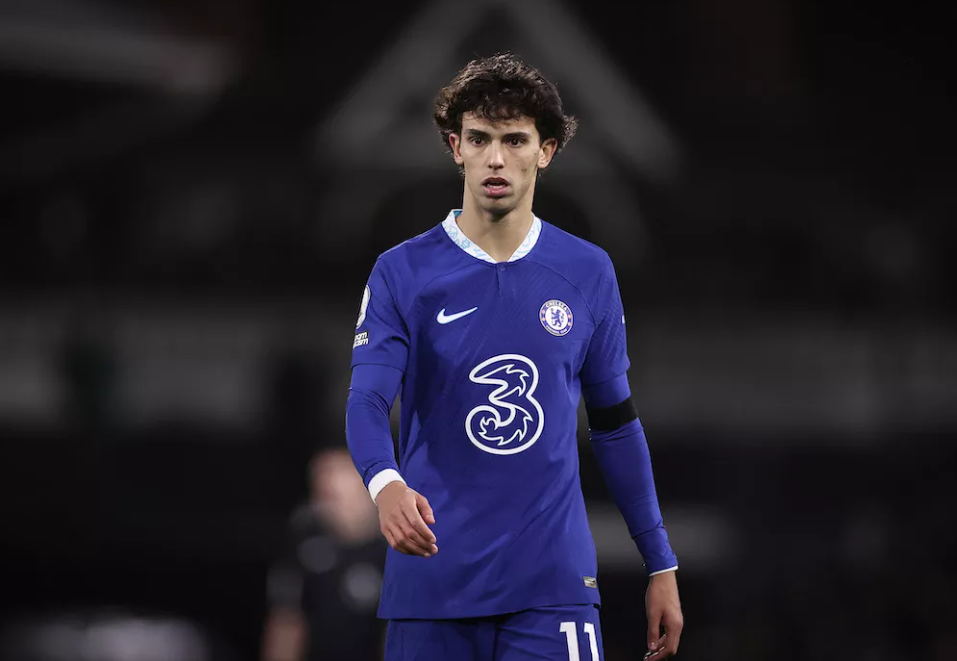 The Portuguese attacker, who will be at Stamford Bridge until the end of the season, was awarded his club debut on Thursday night against Fulham.

However, despite being a high-profile signing and one that is costing the Blues €11m in fees, the 23-year-old has got off to a poor start.

Not only did Felix fail to make an impact as his new team lost 2-1 at Craven Cottage away to their West London, but after lunging in a poor challenge on Kenny Tete just before the game’s hour mark, the Portugal international was shown a straight red card by referee David Coote.

“Their deal for Atletico Madrid’s Joao Felix is a strange one,” Dodge said in an exclusive interview.

“He’s been a great player in Spain and for Portugal, but Chelsea are paying an astronomical fee for a ‘sexy signing’ just to please the fans, some of which will fall for the antics but the majority will see right through it. I’m not convinced Felix is even what they need.

“My main concern is that because his move is a short-term loan, he will have to hit the ground running and we see it so often how players from other leagues need time to adapt to the Premier League. Liverpool’s Fabinho was a perfect example of that. It took him a season or so to get up to speed, and once he did, he became one of the country’s best defensive midfielders, but Jurgen Klopp could afford to be patient with him because he signed him permanently, Chelsea don’t have that luxury with Felix, so it’s a high-pressured move that may not work out quite the way they hoped.”

What do you think about Felix’s move to Chelsea? – Will it work out or is he destined to be a flop? – Let us know in the comments.

Some Reasons Why Man Utd Will Surely Win The Premier League Ahead Of Arsenal.