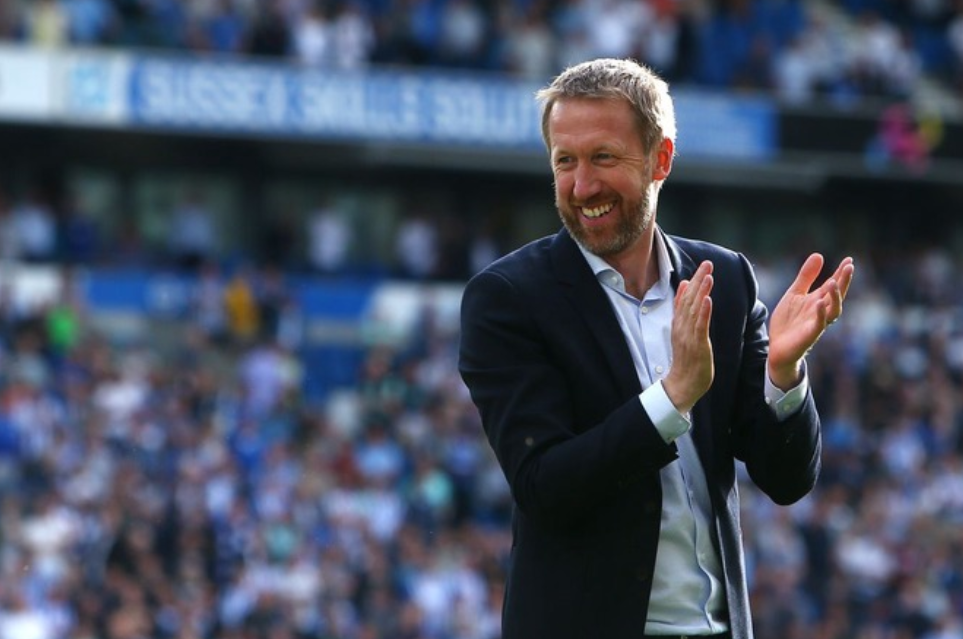 Without much doubts, Chelsea football club will most definitely remain keen on challenging the likes of Manchester City, Arsenal and Tottenham Hotspur for trophies this season.

Do remember that the West London club were one of the most active Premier League clubs during the summer transfer window as they completed the signings of several players.

However, that has not quite worked out well for Chelsea so far having already sacked Thomas Tuchel and appointed Graham Potter as new club manager for the rest of the season. 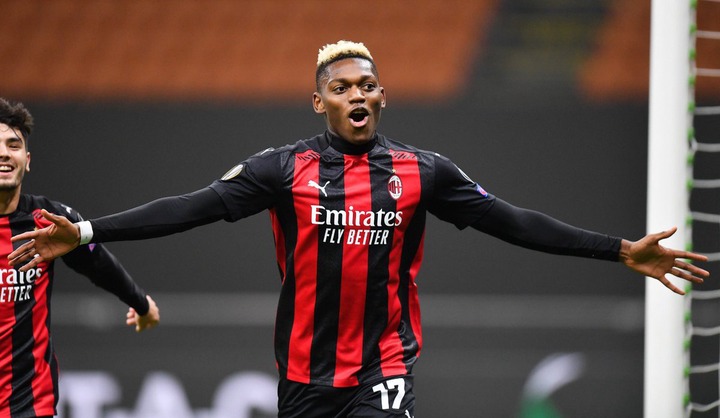 Due to their change in manager, Chelsea football club remain keen on further strengthening their current squad and have been linked with a move for young AC Milan forward Rafael Leao.

The 23-year-old Portugal International, who signed up for AC Milan after departing Ligue 1 side Lille back in 2020 has been an important member for the first-team squad in recent seasons.

The young left-winger was hugely involved for AC Milan during the 2020/2021 season where he scored 14 goals and created 12 assists in 42 appearances in all competitions. 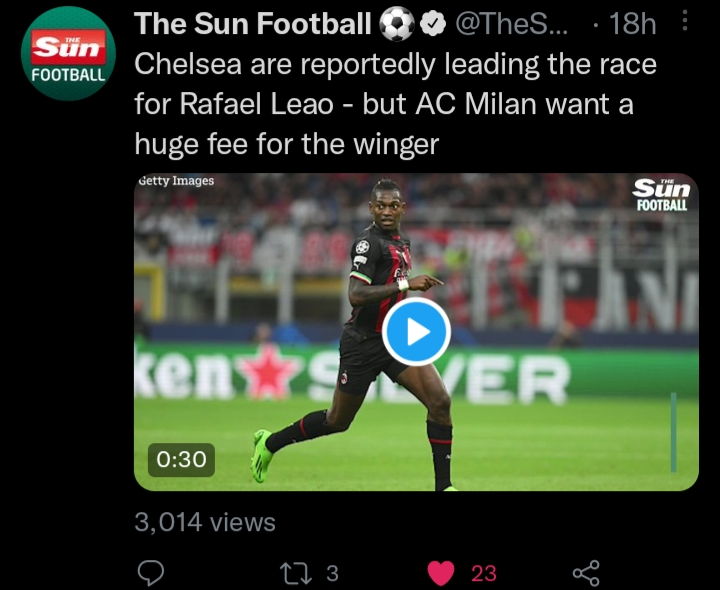 His excellent performances in front of goal is believed to have caught the attention of a number of clubs and according to reports from The Sun, the Blues are keen on signing him.

The reports further claimed that Chelsea football club are really interested in Rafael Leao and are now leading the race to lure him away from AC Milan next year.

But then, it remains to be seen if the highly-rated Rafael Leao will choose to continue his developments at AC Milan or he will be interested in a move to join Chelsea when the transfer window opens.