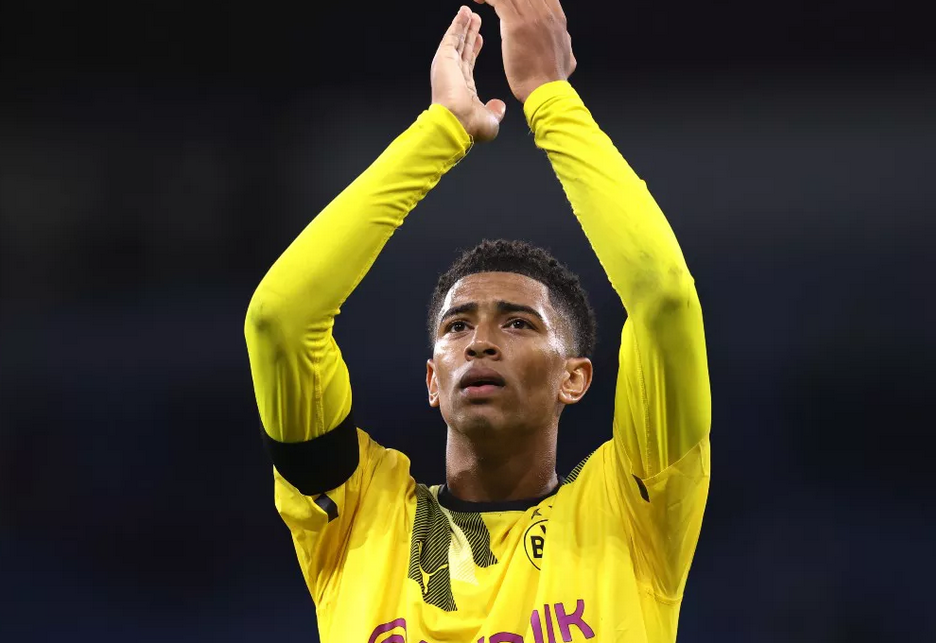 Two Liverpool players have reportedly spoken to Borussia Dortmund star Jude Bellingham about sealing a transfer to Anfield in the summer of 2023.

According to Football Insider, Bellingham has been approached by England international team-mates Jordan Henderson and Trent Alexander-Arnold about choosing Liverpool as his next destination in what is expected to be a big move ahead of next season.

Bellingham would undoubtedly be a dream signing for Liverpool, who urgently look in need of a top young midfielder coming in as soon as possible to replace ageing stars like Henderson, Thiago Alcantara and James Milner.

It remains to be seen what Bellingham will choose, but Reds fans will surely be pleased to hear this report of Henderson and Alexander-Arnold doing their bit to talk him into joining them on Merseyside.

Football Insider add that other top clubs such as Manchester United and Manchester City are also interested in the 19-year-old, who was said to be flattered by the approaches from players he admires.

As recently explained by Fabrizio Romano: “Some rumours will be true, some will be untrue, that is part of the game. What I know for sure is that all the top European clubs will be there for Bellingham – some have started contacts, others are still waiting to join the race.

“To start with, Liverpool will be there – they want Bellingham, they also wanted Aurelien Tchouameni earlier this year. Now a priority for Liverpool is to sign a top midfielder, and they saved money this summer because they signed Arthur Melo on loan. Bellingham is now their priority.

“Man City and United will also be there, but watch out for Real Madrid – they sold Casemiro to Manchester United and they have two fantastic, but ageing midfield players in Toni Kroos and Luka Modric. This is why Bellingham is on Real’s list, but it’s important to remember the player doesn’t have an agreement with any club yet. Everything is open, and it will take time.

“Chelsea are thinking of a new midfielder as well – they wanted Frenkie de Jong this summer, and they have N’Golo Kante’s difficult contract situation. Bellingham is attracting interest from Chelsea, so let’s see what happens with this long list of clubs.”