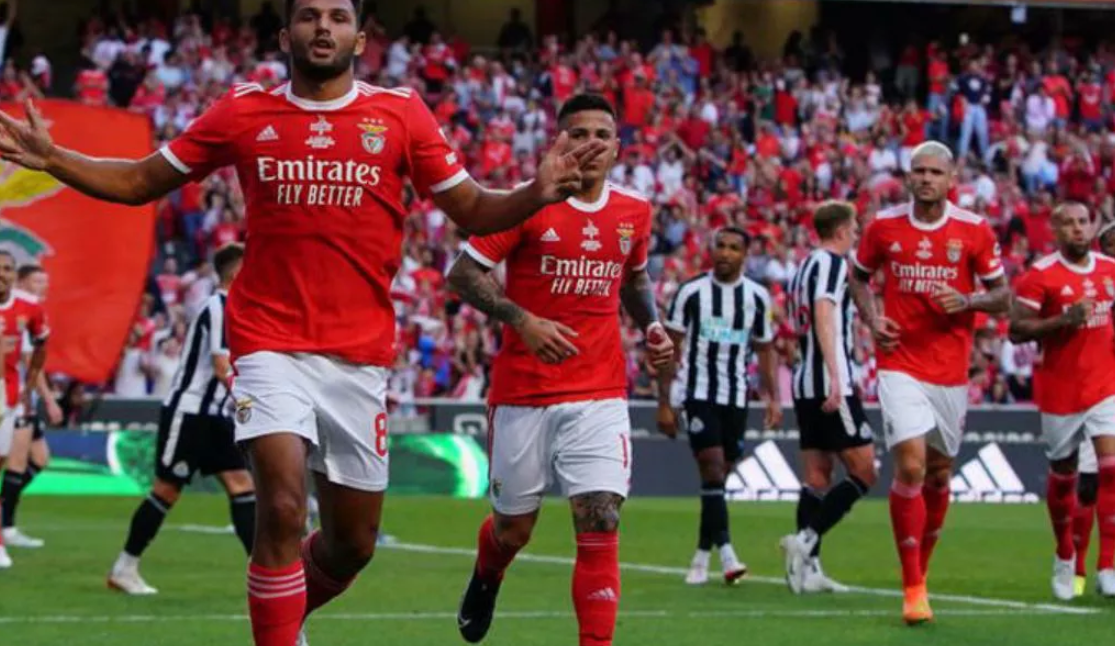 Manchester United are set to face hefty competition from multiple clubs for the signing of Benfica striker Goncalo Ramos.

Ramos has enjoyed a lot of success in front of goal for Benfica since he replaced Darwin Nunez up front, who left the club for Liverpool in the summer transfer window.

A move to a big European club appears close for Ramos, especially after his impressive start to the season. Ramos has managed eight goals and six assists in just 12 games so far this campaign.

Now, according to The Sun, Manchester United could make a move for Ramos in the near future, but they will face stiff competition from Bayern Munich and PSG.

Ramos only recently signed a new contract at Benfica, but the report claims that he would cost in the region of £35m.

Manchester United are desperate to bring in a new striker before the start of next season.

As it stands, both Cristiano Ronaldo and Marcus Rashford will be leaving the club on a free transfer at the end of the season, with both clubs out of contract.