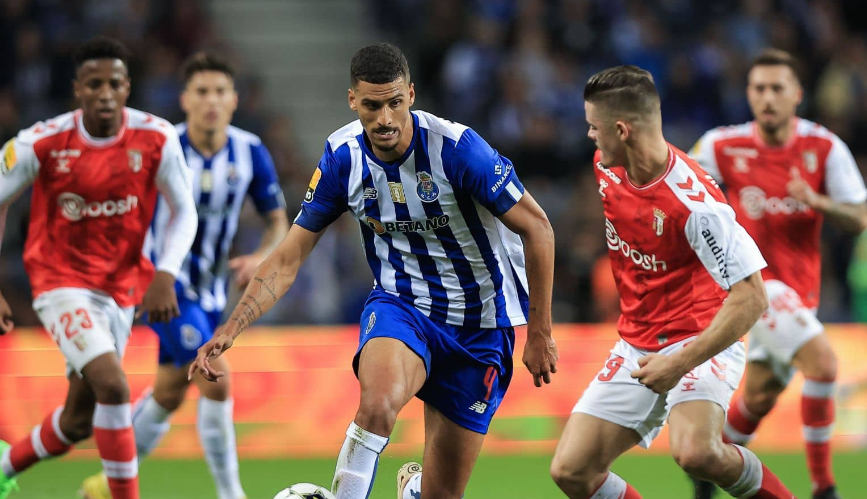 Manchester United had a scout in attendance to watch Porto duo Diogo Costa and David Carmo on Friday, according to a report.

Ex-Real Madrid midfielder Casemiro came in for £70million, while Christian Eriksen was a smart acquisition on a free transfer.

However, one area Man Utd are still looking at despite addressing it in the summer is their goalkeeping ranks. Martin Dubravka came in on loan to replace Dean Henderson, who made a loan move of his own to Nottingham Forest.

But, there are long-term concerns over David de Gea’s future. And United have reportedly looked at Everton and England No. 1 Jordan Pickford as his replacement.

According to A Bola, though, Man Utd sent an official to Porto’s 4-1 win over Braga on Friday night in a bid to scout further talent. 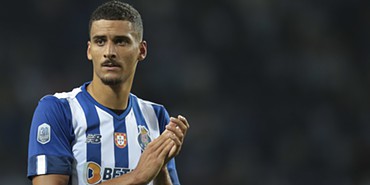 Costa has had links with a transfer to the Premier League before. Indeed, Newcastle eyed the 23-year-old up in the summer before signing England international Nick Pope from Burnley.

Costa has helped Porto keep four clean sheets in the league, with Carmo also playing a part in that.

The defender, also 23, left Braga for Porto in the most recent transfer window. He has played every minute of the last six games for Porto, including their two Champions League defeats to Atletico Madrid and Club Brugge.

Nevertheless, Porto sit second in the Portuguese league, three points behind Benfica after eight games. And Braga are third only on goal difference.

Liverpool almost signed Carmo in the January 2021 transfer window, but a deal never materialised. Instead, they brought in Ben Davies and Ozan Kabak to resolve a defensive injury nightmare.

Man Utd have had great success with signing players from the Portuguese market. Cristiano Ronaldo and Bruno Fernandes are two standout examples.

And in recent transfer windows, more clubs have enjoyed buying players from Portugal.

Luis Diaz is starring for Liverpool after leaving Porto in January, Wolves paid a club-record fee for ex-Sporting man Matheus Nunes and Fabio Vieira has also left Porto, with Arsenal snapping him up in a £34million deal.

Man Utd are therefore right to be picking out fresh talents from the Portuguese league.

And given Costa and Carmo are only 23, they would have room to develop into dependable Old Trafford stars if they signed.

At centre-back, Lisandro Martinez has settled well after his £57million move from Ajax. However, Harry Maguire is 30 in March, so there is definitely scope for bringing in another younger option.