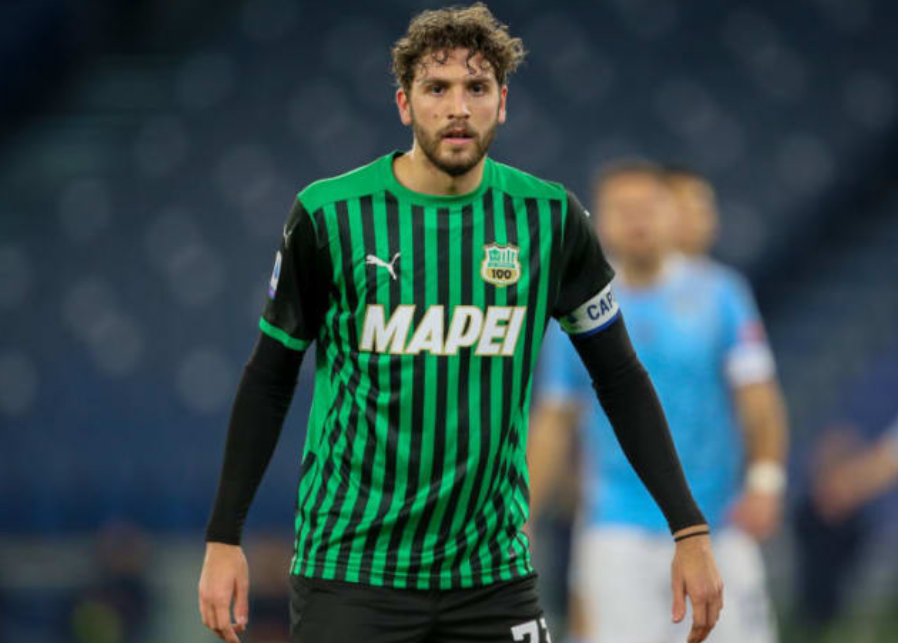 During the summer transfer window, Manchester United were in the market for a midfielder. Eventually, former Real Madrid man Casemiro was brought to the club, but there were a host of players being linked with a move to Old Trafford.

Now, according to Calcio Mercato, Manchester United approached Juventus over the possibility of signing Locatelli, but the Italian midfielder rejected the chance to join the club.

The report claims that this was before they made an attempt to sign Adrien Rabiot, also from Juventus.

It wouldn’t be a surprise to see Manchester United target another midfielder in the near future, with Casemiro and Christian Eriksen hardly long-term solutions.

The Manchester United duo are both 30 years old, so bringing in a younger midfielder in the next 12 months to eventually take over from them would be a smart move.

After allowing James Garner to leave the club to join Everton in the summer, United may not have any midfielders immediately ready to make the step up.

Video: Guardiola opens up about his future at Man City Saying “If I stay here, perfect”