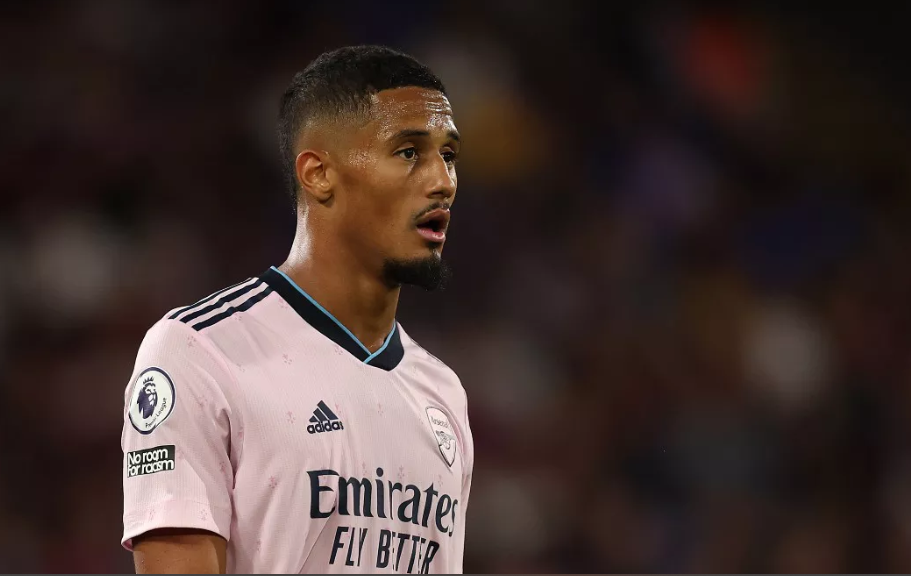 Arsenal defender William Saliba has attracted interest from the likes of Barcelona and AC Milan in recent times, with his value in the transfer market soaring.

The France international impressed on loan at Marseille last season, and it’s clear he has a big future in the game after establishing himself as one of Arsenal’s most important players since returning to the Emirates Stadium this summer.

Romano has detailed just how much Saliba is valued now, with the Gunners initially paying just €30million for him a few years ago, though he is likely worth more than double that now.

The transfer news guru also explained that Marseille were eager to try to keep Saliba permanently this summer, while Barcelona and AC Milan also considered him as an alternative to some of their other defensive targets.

He insists, however, that Arsenal always considered the 21-year-old untouchable and not for sale at any price.

“In the summer, Marseille wanted to try something special for Saliba. He was very happy on loan at Marseille, and there was a meeting with his agent, but for Arsenal there was no chance of a discussion – he was considered untouchable. Saliba was happy with this stance, as he could see he was a key part of the Arsenal project,” Romano explained.

“There were other clubs interested – I can mention AC Milan, who looked at Saliba as an alternative to Sven Botman. There were never negotiations, they knew he was untouchable to Arsenal.

“Barcelona also considered Saliba – he was an alternative in case they could not complete the Jules Kounde deal. Kounde was the priority for Barca, but Saliba was also on their list and they were prepared to make a proposal in case they never managed to sign Kounde. Still, they got their man and so they never made a formal approach for Saliba.

2In any case, I still don’t think there was a chance that Arsenal would let him go.”