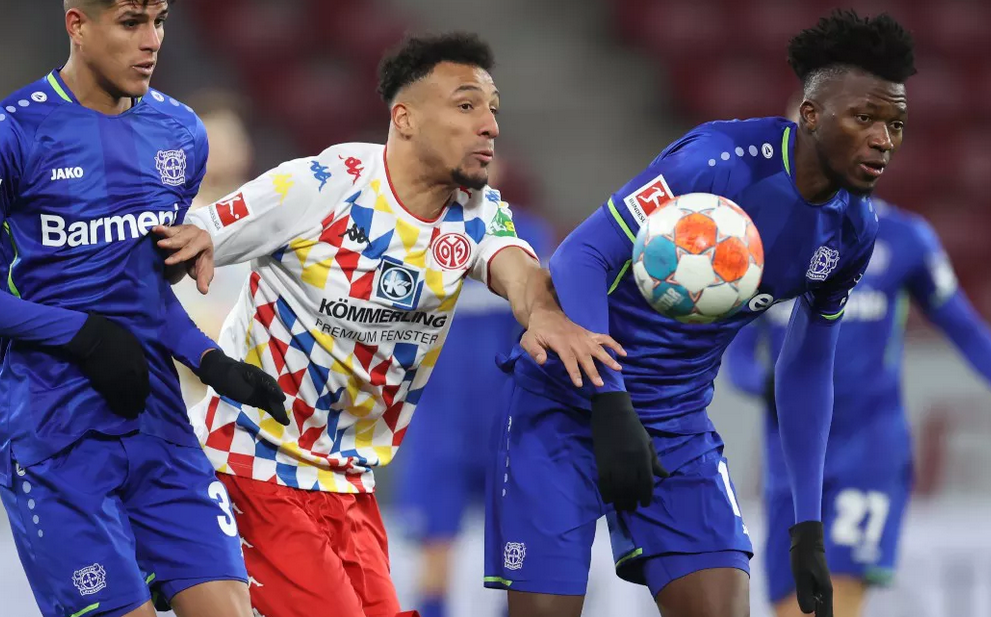 Hincapie signed for Bayer Leverkusen in 2021, joining the club from Argentinian side Talleres. The 20-year-old became a regular for the German side last season, managing 27 league games.

The Ecuadorian international has already managed 21 appearances for his country, despite his age, and his performances have now turned the heads of clubs around Europe.

According to Calcio Mercato, both Tottenham and Arsenal are showing an interest in Hincapie.

The report claims that many clubs in Italy are also showing an interest in the defender, so it could be a competitive race to secure his signature.

Gabriel has struggled at times for Arsenal this season, particularly against Tottenham at the weekend where he gave away a penalty.

Although Arsenal are in exceptional form, sitting top of the Premier League, Mikel Arteta is always looking to improve his squad, and he’s often chosen to target younger, up-and-coming players that he can develop to fit into his system.

Arsenal are likely to be the most attractive club for Hincapie out of those interested, so it will be interesting to see if they make an official move in the near future.