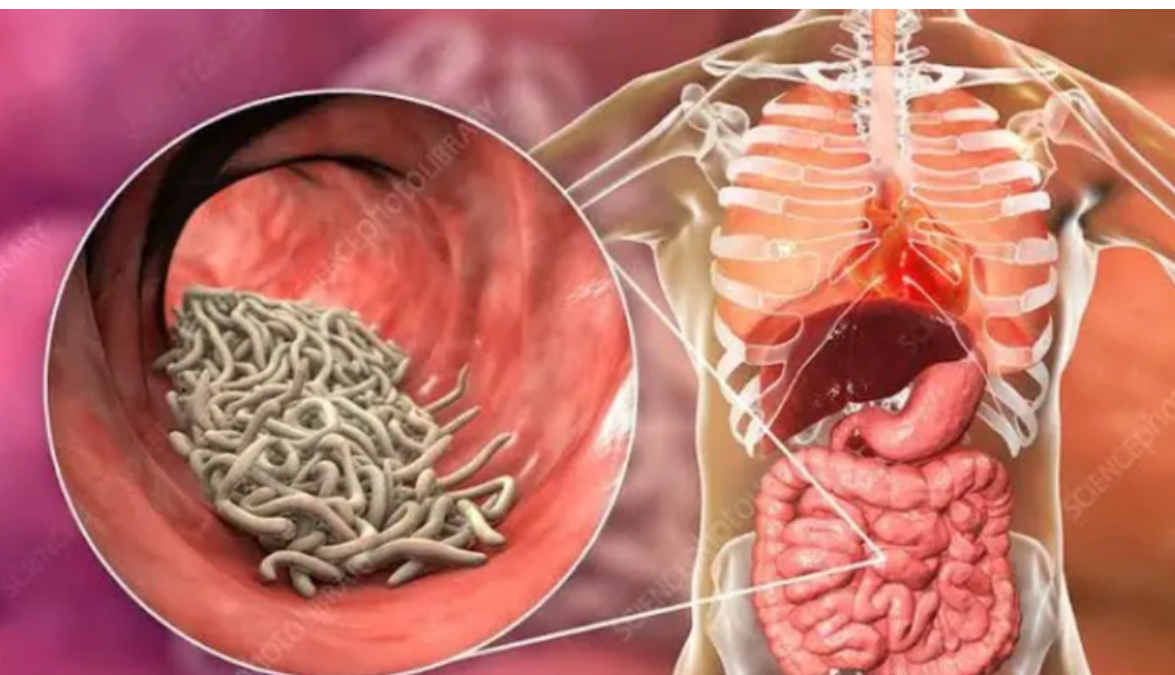 According to Healthline, there are some home remedies you can use to treat worms in your stomach. There are some food items that are effective against parasite and worms found in the human body, these worms and parasite are formed due to unhealthy eating habits and they grow inside the intestines.

There are potent medicines for them but you can also get rid of them naturally by including the following foods in your diet: 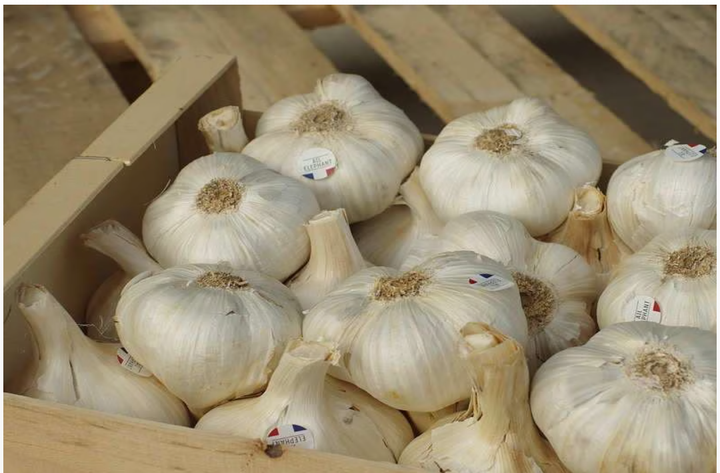 Garlic is known for killing bacteria and parasite in the human body, the presence of allicin and ajoene compounds kill amoeba causing diseases and regular use of garlic also detoxifies the body and protects against oxidation caused by parasite toxin. 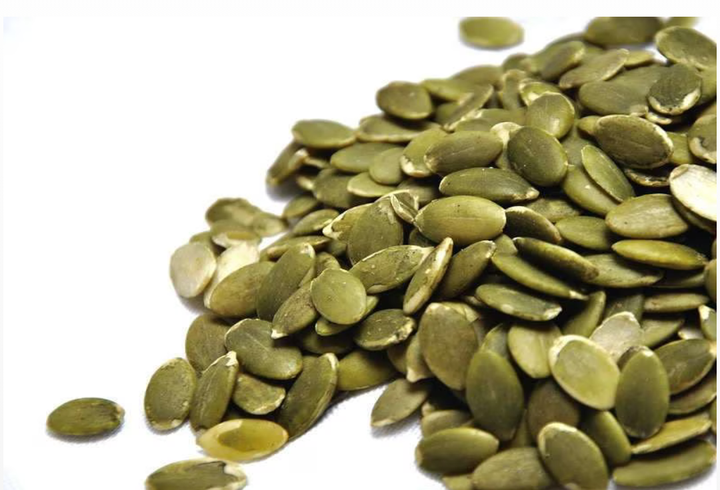 They contain curcurbitin a compound that has anti-parasite properties and has the capacity to paralyze worms in the intestines and the digestive tract.

You will be surprised to know that the most effective part of this tropical fruit are it’s seed. Papaya seed are highly effective against parasite worms, including tape worm. The best way to take the seed is to mix them with honey

Bullet Ant & 9 others Most Dangerous Insects In The World