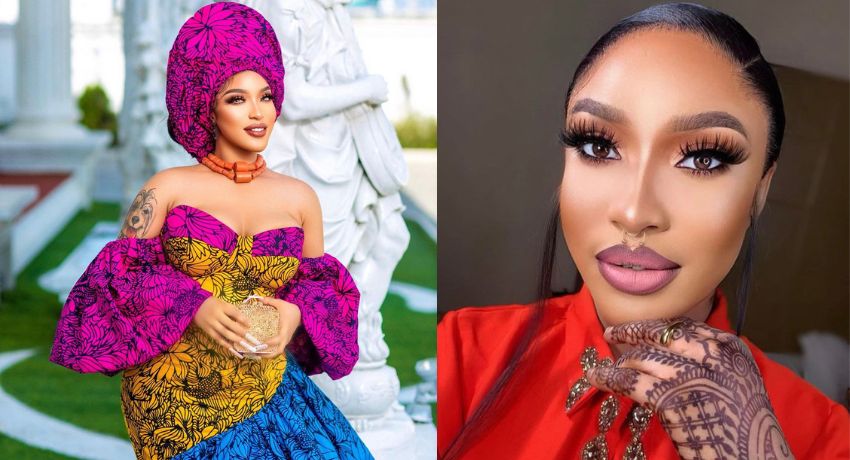 The thespian revealed that many laughed at her when she opened up on feeding her husband and his mother with her hard earned money.

According to Tonto Dikeh, those who had laughed at her in derision are currently fighting for the same reason.

She advised folks never to laugh at other people’s disappointment simply because it’s not theirs.

Recall the actress was married to Churchill Olakunle and their union crashed in 2017.

Learn to be delicate…

My point is never laugh at a disappointment/ fuckup because it’s not yours!!!.”

Tonto’s post is coming hours after Heidi Korth Adeleke, wife of Davido’s cousin Sina Rambo, announced the end of her marriage to the latter.

Heidi made the shocking revelation in a series of post shared on her Instagram account on Monday morning, December 12 where she claimed to be the breadwinner while making series of accusations against the Adeleke family.