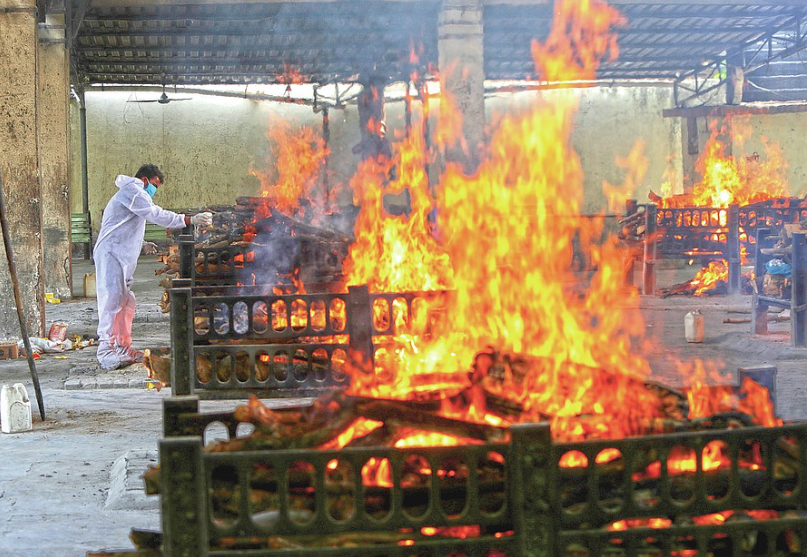 Hindus believe in reincarnation, and cremation is the fastest way to release the soul and help with reincarnation. The soul will be reborn in some other form and passes through the cycle of birth, growth, and death again.

Just Like Muslims, who bury their dead within 24 hours, and Christians, who take their dead to the mortuary, Indians have their own traditions for dealing with the dead. Indians traditionally dispose of the bodies of their ancestors by setting fire to them. The compact body will be reduced to ashes in a matter of minutes. The truth is that Indians do not believe in life after death or the resurrection of the dead, which may leave many people wondering why Indians act this way. 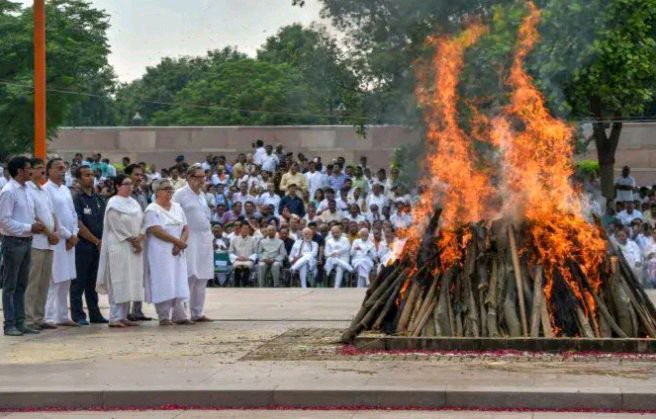 Indians think that cremation is the most ecologically sound method of disposal since it restores the physical elements to their original state. According to Indian belief, the separation of the spirit and the soul during cremation is a necessary step toward achieving spiritual liberation. Ashes are traditionally scattered into a body of water, such as a river, lake, or ocean, to signify the release of the deceased’s soul from their mortal coil and a new beginning elsewhere. For a period, the family keeps the bottle of ashes in their homes as a symbol of their continued grieving. 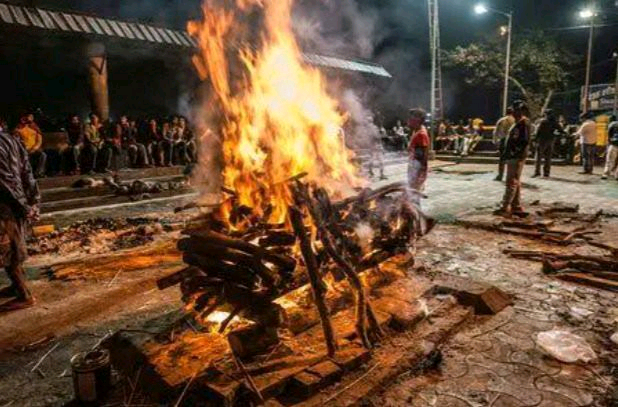 In addition to being more cost-effective, cremation is the favored method of burial among Indians. They also think that cremation causes little harm to the natural world. Little children are never cremated despite the fact that Indians traditionally use fire to dispose of their dead. Just like Christians and Muslims, they are buried in a grave.