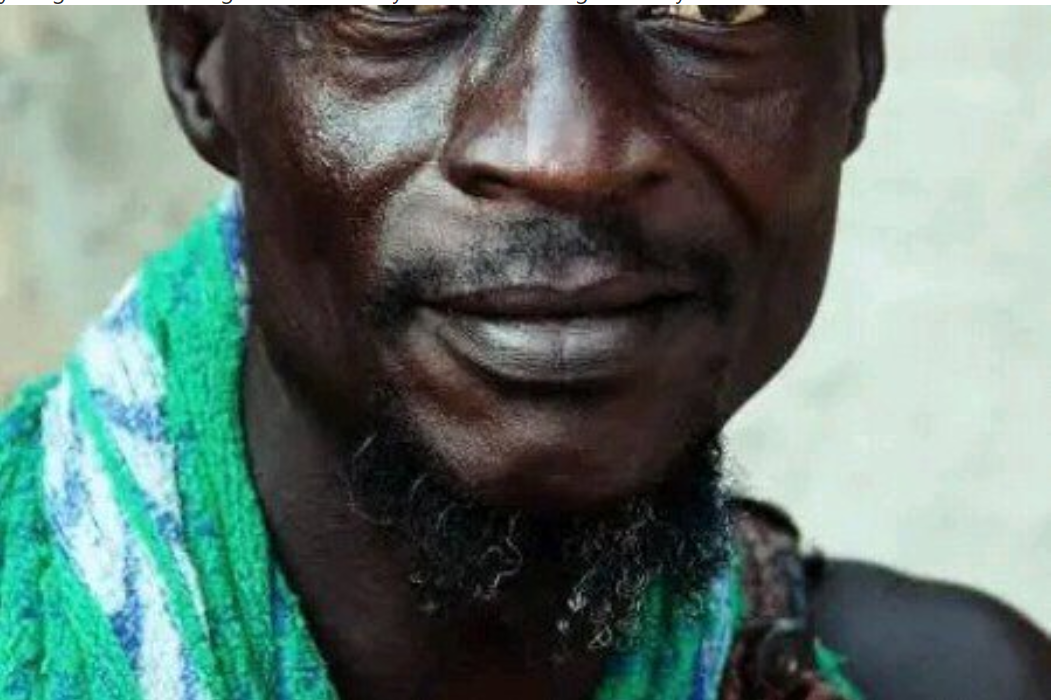 The Only Human Body Part That Never Grows After Birth Until Death: According to urban legend, your ears and nose can keep developing indefinitely. Some of your characteristics, like your nose and earlobes, may have grown in size or lengthened in comparison to when you were younger. Does the argument that they are still maturing hold any water? 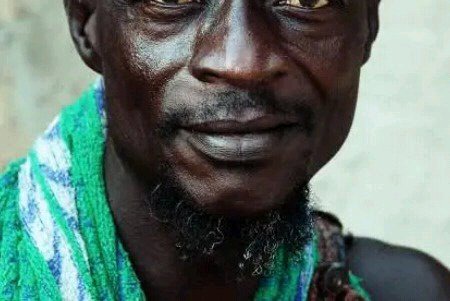 Nose and ear size increase naturally with age, but not due to growth.

The true reason is the well-established scientific force of GRAVITY. Since our ears and nose are made of cartilage, it’s important to know that contrary to popular belief, cartilage does, in fact, eventually stop growing. Cartilage, however, begins to weaken as we age due to a breakdown in the collagen and other fibres that make it up.

The three small bones of the ossicular chain in the middle ear are the only bones in the human body that do not grow after birth.

These bones are the lightest and smallest in the body. Each skeleton is no bigger than a grain of rice. The tiniest one is the stapes, which is only 2.80 mm (0.11 inch) in length.

Like Loading...
Related Topics:The Only Human Body Part That Never Grows After Birth Until Death
Up Next

How Guava Leaves Helps To Relieve Weakness In Bed