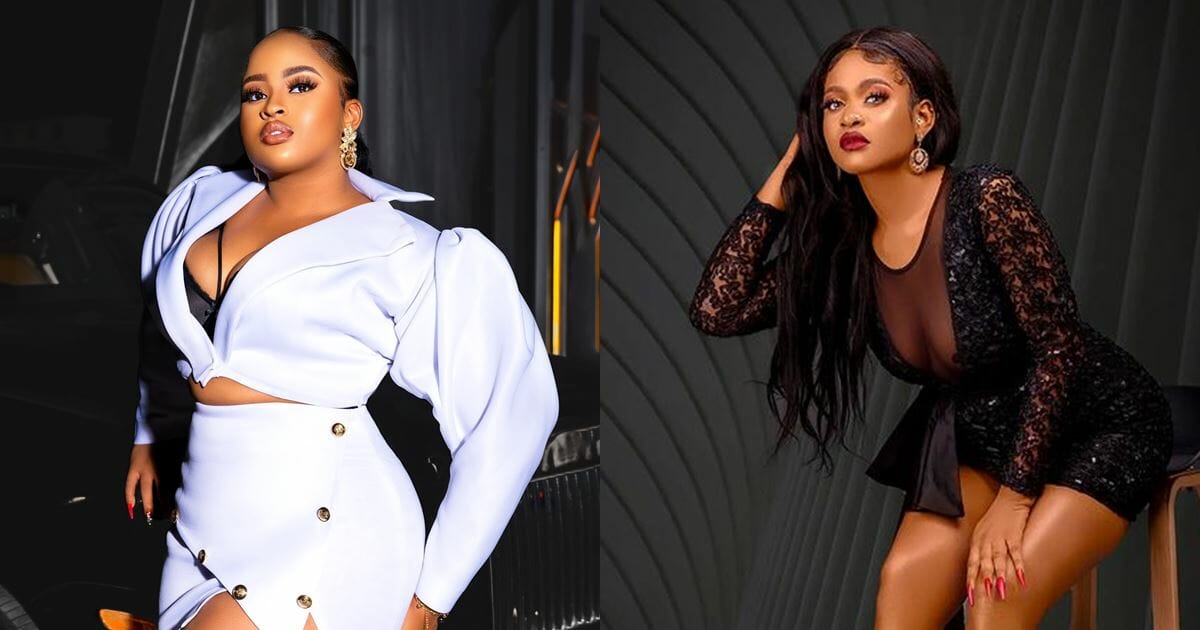 Reality star, Amaka Crystal Mbah comes under intense backlash over a recent tweet she made after Phyna confirmed her IG page was hacked.

Recall that Phyna who won the BBNaija season 7 Level Up show had unfollowed some of her colleagues on Instagram a few days back which stirred reactions online.

In a recent development, she confirmed that her account got hacked and she’s still working on recovering it.

In the face of this, Amaka who fans believe isn’t on good terms with Phyna took to her Twitter handle to drop a cryptic note that triggered a lot of jabs from tweeps who speedily assumed the tweet was done to spite Phyna in this unpleasant time of hers.

Without making reference to any subject, Amaka wrote:

She subsequently became a prey in the hands of tweeps who didn’t hold back their wrath.

Check out some vile comments that trailed the tweet below:

The post “The most immature of them all” – Amaka dragged to filth over tweet amid Phyna’s IG page hack appeared first on ENTERTAINMENT — WITHIN NIGERIA.