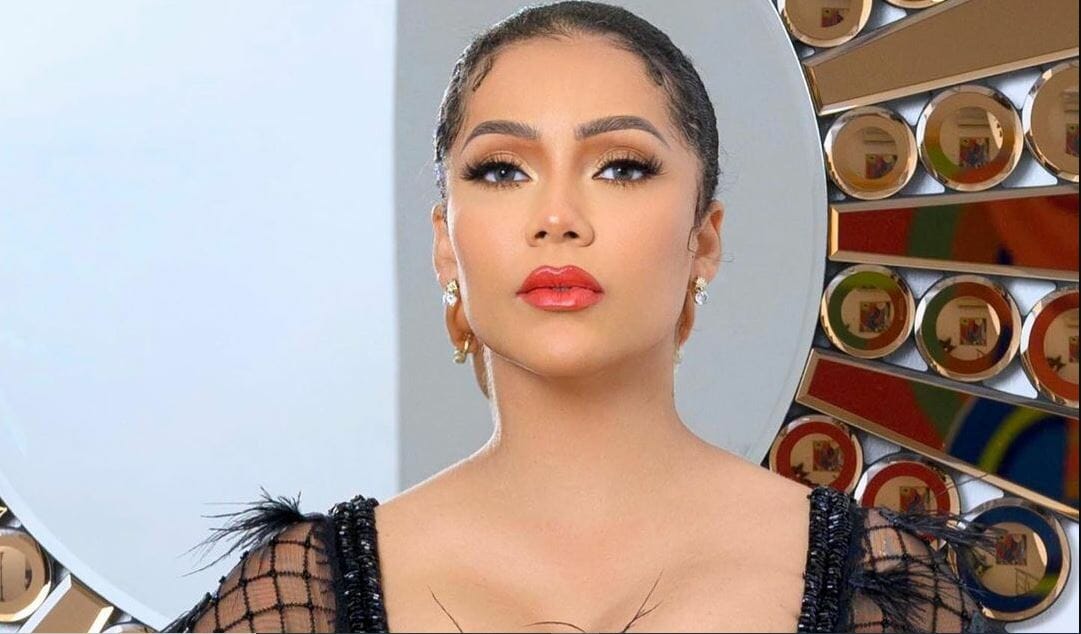 In the video, the reality star could be heard confronting the worker for killing her plants. Maria who wasn’t pleased with his work avowed that he eliminated her plant as they were already dying.

In the course of venting, Maria spoke some words in Igbo which got netizens amused.

Accosting the gardener, she said:

“You killed my plant. Ehn? What do you mean mbah (no)? You’ve killed it. Like you’ve literally just killed my plant, like. Were you not watering it?”

“Dude you killed my plant, even the colors….. like likeee. Chineke gbokwagi oku ebe ahu (May God burn you there)”.