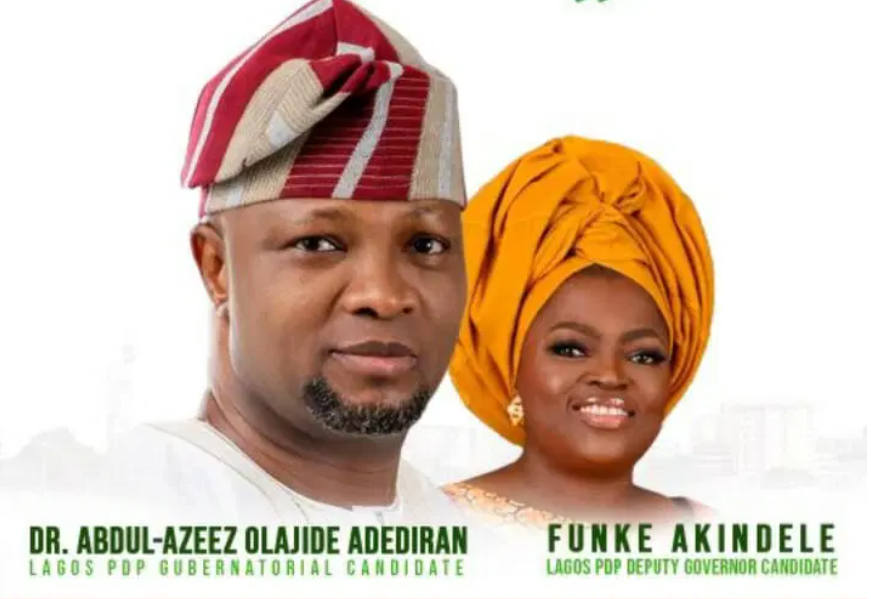 Veteran Yoruba actor, Olaiya Igwe first set the trend by going naked to pray for Tinubu’s victory at the 2023 polls, and others have followed suit.

In light of this, another Yoruba actor who appears to be pro-Funke Akindele also stripped down to his pant to pray for the actress to emerge victorious and subsequently get swung in as the Deputy Governor of Lagos State come 2023.

Unlike Olaiya who showed only his butt and hid his genitals from the camera, this lad unashamedly sampled his manhood in the video which has set the internet ablaze.

Screaming at the top of his voice, he said:

“ God of mercy, please let Funke Akindele be the deputy governor of Lagos Island in 2023. Please God of mercy.”

As expected, several savage comments trail the video as netizens mocked the living daylight out of the actor for such a display.

Check out some reactions below: