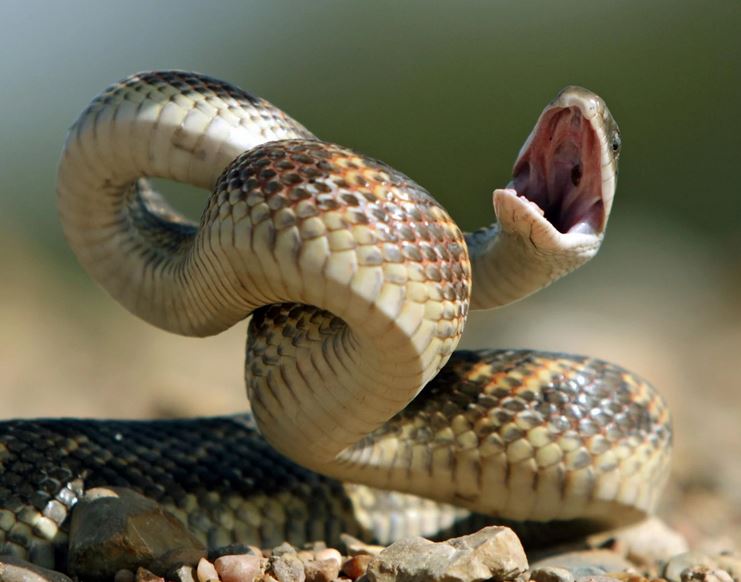 The wife of the village head of Magama in Langtang South Local Government of Plateau has been killed by snakebite.

The floods in some parts of Nigeria has increased cases of snakebites in Plateau and other States.

“There is a huge rise in snakebite cases; one of the victims is the wife of the village head of Magama.

“Snakes and humans are all running away from the floods and would usually clash in the dry lands in the struggle for space”, he noted.

Dr Abubakar Saidu Balla since farmlands are wet, snakes go to higher grounds where they mix with people.

Balla noted that the floods forced snakes to migrate or carry them from forests to homes or over river banks.

He lamented that victims cannot go to medical centres because the roads and bridges are either washed away or flooded.

“In the rural areas, the motorcycles help, but they cannot ride through the water now. Very often, victims reach treatment centres dead”, the expert added.