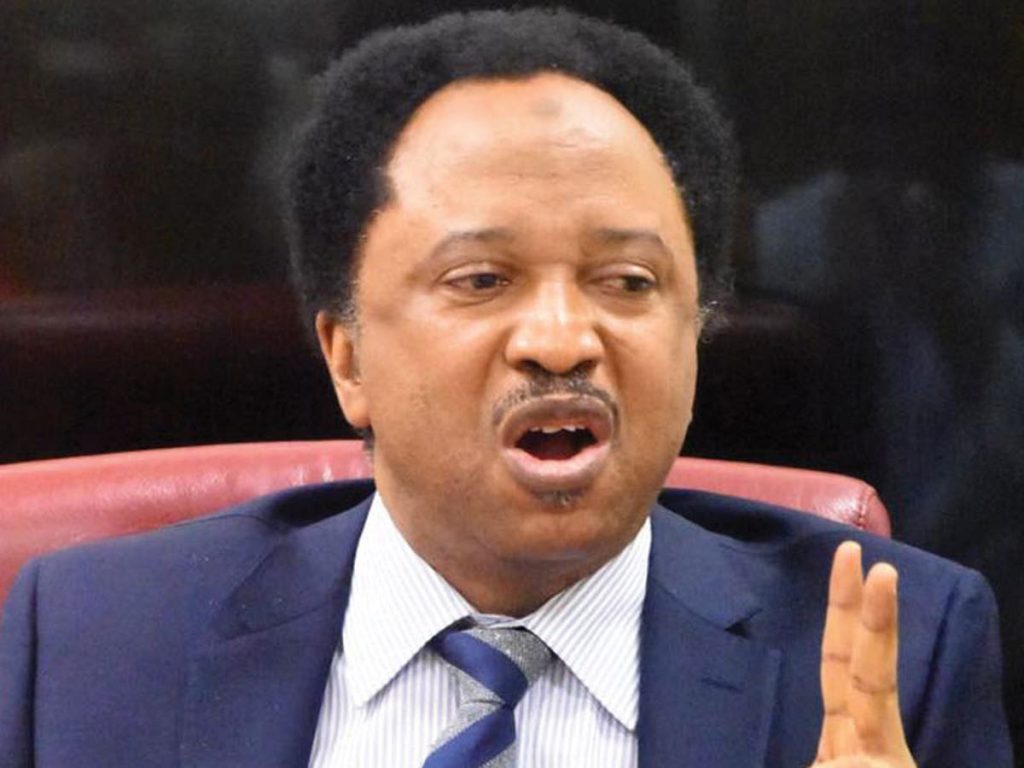 Sani said the Nigerian government should take the alert seriously.

The United States of America had on Sunday issued a fresh warning about the possibility of a terrorist attack in Abuja. The advisory was issued in a statement by the US Embassy in Nigeria’s capital city.

As a result of the development, the Embassy announced that it would offer reduced services until further notice and urged American citizens to avoid non-essential movements.

Similarly, the British Government warned about the possibility of a terrorist attack in the nation’s capital.

The advisory issued yesterday by the United Kingdom Embassy in Abuja advised its citizens in Nigeria to stay alert and consider their movements carefully. The British government also urged its citizens to follow the local news and the advice of security authorities in order not to be victims of a terrorist attack.

Reacting to the warnings via a Twitter post on Monday morning, Sani, who was a former lawmaker in the 8th National Assembly, said the warnings call for serious action by the Nigerian government.

The politician, however, admonished the citizens not to panic over the development, but rather be encouraged and vigilant, expressing confidence that the assailants would be defeated.

Sani tweeted: “The US Department of State’s latest warning on the possibility or probability of terror attacks in Nigeria and particularly Abuja is not precise but should be taken seriously. This is not the time for panic but for courage and vigilance. They shall be defeated.”

2023: If You Think You’re Too Big For Politics, MC Oluomo Will Become Your Governor – Dele Farotimi (Video)