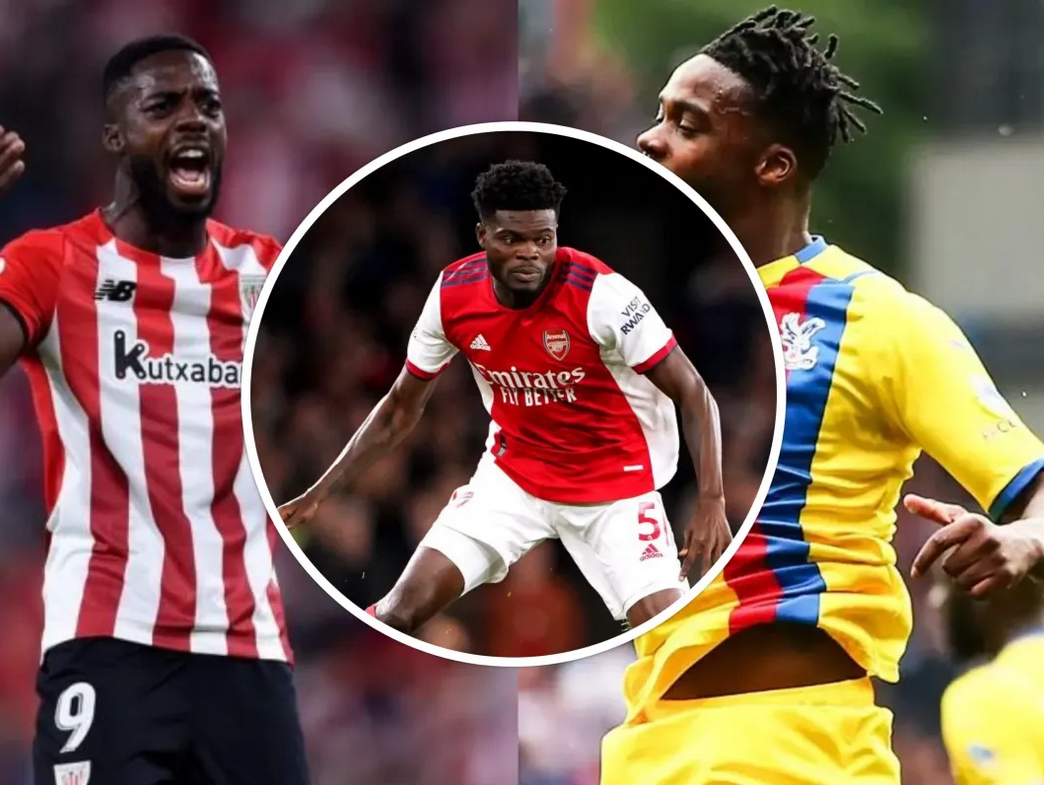 There are quite a handful of Ghanaian footballers abroad in different leagues doing very well and deserve their pay.

But how much do these players from Ghana earn in the different clubs they play?

You are also going to see who the highest paid Ghanaian player in Premier League in 2022 is.

And in this article, you will see the top eight highest-paid players in the Ghanaian Premier League. Also, here are Ghana’s Richest Top 10 Footballers. Want to know their wealth & Net Worth? They are all included in that post.

Joseph plays for Celta Vigo as a centre-back in the Spanish La Liga. He joined them from Belgian club Genk in 2019 for a fee said to be around €8 million.

Alfred plays for Fiorentina in the Italian Serie A as a midfielder. The 29-year-old joined them from Sasuolo in 2020.

Schlupp currently plays for Crystal Palace as a forward in the Premier League joining them from Leicester City in 2017 for a reported fee of £12 million.

Williams currently plays as a forward for Athletic Bilbao in the Spanish La Liga. He joined Athletic Club from Basconia in 2014. He signed a lengthy contract with them in 2019 lasting until 2028.

Partey is a professional footballer who plays as a midfielder for Premier League club Arsenal. He joined Arsenal in 2020 from Atletico Madrid for a fee of €50 million.