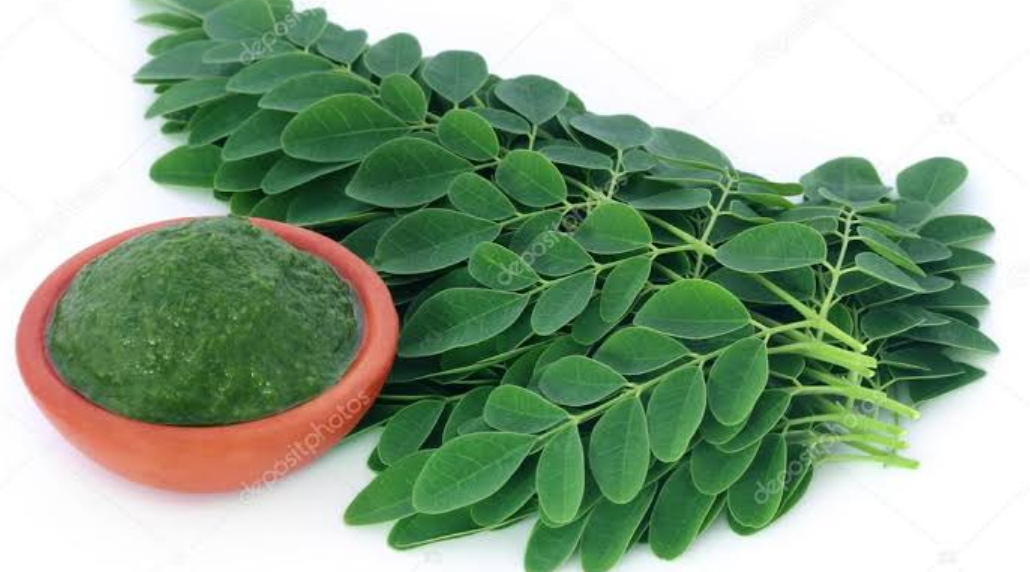 There is excellent reason why the moringa tree is often called the “miracle tree.” The tree’s flowers, pods, seeds, sap, oil, roots, bark, and leaves all have therapeutic uses as a result of its chemical components.

The high nutritional value of the tree makes it useful for both human consumption and industrial production. Phytochemicals, minerals, and vitamins are plenty in the leaves and seeds which are used to cure malnourishment and increase breast milk production in nursing moms. There is preliminary evidence that it may have anticancer, anti-inflammatory, anti-diabetic, and antibacterial effects. 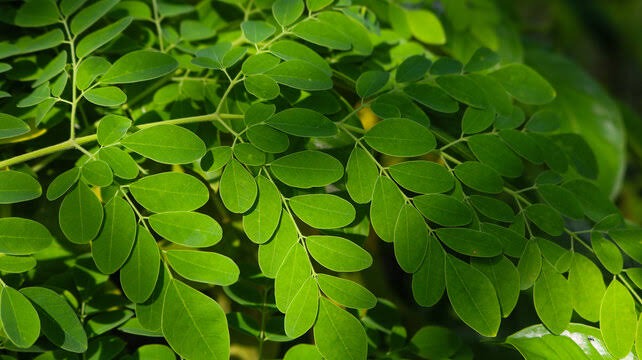 In this article I will discuss 3 Categories of people who should Consume More Of Moringa leaves and seeds according to MedicalNewsToday and ncbi.nlm.nih.gov 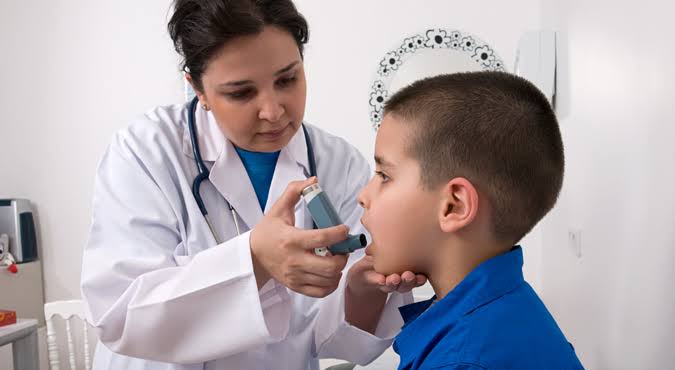 According to Nih.gov, moringa seeds are not only highly effective in reducing inflammation, but also have remarkable anti-asthma effects.

Two separate scientific studies have shown that Moringa seed extract is just as effective as the pharmaceutical medicine Ketotifen in treating asthma, but with none of the unpleasant side effects.

Moringa provides 4 key benefits against asthma, according to a study titled “Investigation into the mechanism of action of Moringa Oleifera for its anti-asthmatic activity.”

i. Moringa acts as a bronchodilator, relaxing the smooth muscle in the respiratory tract and allowing more air to pass through to the lungs.

ii. By preventing histamine production from mast cells, moringa aids in the management of allergic conditions.

iii. Moringa has significant anti-inflammatory efficacy, similar to that of the pharmaceutical medicine Diclofenac Sodium, popularly known as “Nonsteroidal anti-inflammatory drugs,” but without the serious adverse effects of the latter.

iv. Breathlessness is a common symptom of a bronchial infection, and antibiotics can help. When tested against a panel of respiratory pathogens, Moringa oleifera showed strong antimicrobial activity.

Eye conditions such as allergies, inflammation, conjunctivitis, and more can be alleviated as a result of lutein and zeaxanthin in moringa powder. These antioxidants are found in the lens, retina, and macula of the eye.

3. People with anamiea and sickle cell

There is some evidence that moringa can improve iron absorption, leading to a higher total number of red blood cells in the body. Scientists have shown that a component of the plant can effectively treat anemia and prevent sickle cell disease.

4 Anti-aging Vegetables That Can Keep You Strong And Healthy

Walnuts: Here Are The Diseases that Eating Walnuts May Help Prevent In The Body System