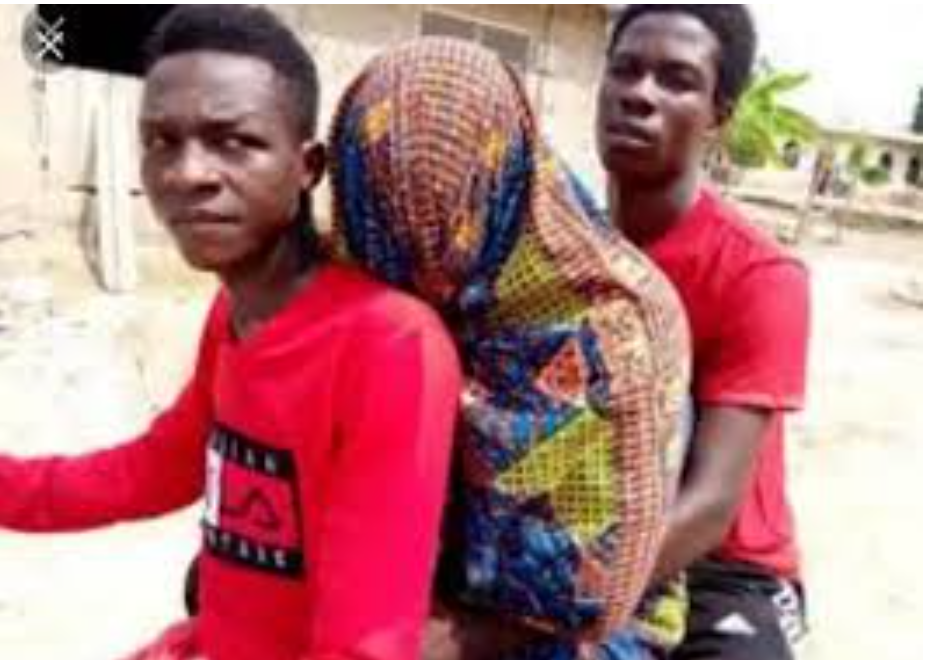 The Democratic Republic of the Congo is the second largest country in Africa. It borders nine countries: Angola, Burundi, the Central African Republic, the Republic of Congo, Rwanda, South Sudan, Tanzania, Uganda, and Zambia.[1]

The people of the DRC represent over 200 ethnic groups, with nearly 250 languages and dialects spoken throughout the country. Kinshasa, the capital, is the second largest French-speaking city in the world.[2]

Since the 1960s, the Congolese have endured over two decades of armed conflict with over 5.4 million people dead due to war-related causes, making it the deadliest conflict since World War II

In several areas of the DR. Congo, motorcycles are typically employed to transport corpses to and from morgues. Riders bind the dead in a sitting position behind them with robes. The majority of African traditions treat corpses with such reverence and respect. They honour them by giving them a respectable funeral so that their spirits won’t haunt them.

The rite of passage is held specifically to commemorate the life of a deceased person. Instead of subscribing to quality medical treatment, many spend a lot of money on extravagant funerals. 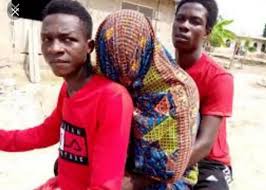 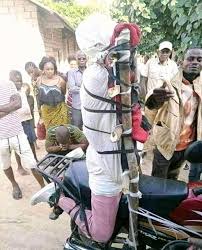 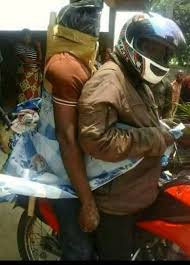 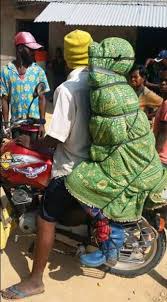 Many young people have entered the profitable industry of body transportation since it pays well. Since most highways are unusable to cars, motorcycles are used. Despite having one of the highest resource wealth levels in Africa, the Congo’s population lives in squalor.

Do you think transferring a deceased person is appropriate? Comment with your thoughts in the space provided.Thanks for your time.

Is This Witchcraft? See What Happened to This Man After He Stole a Plasma TV in Limpopo.