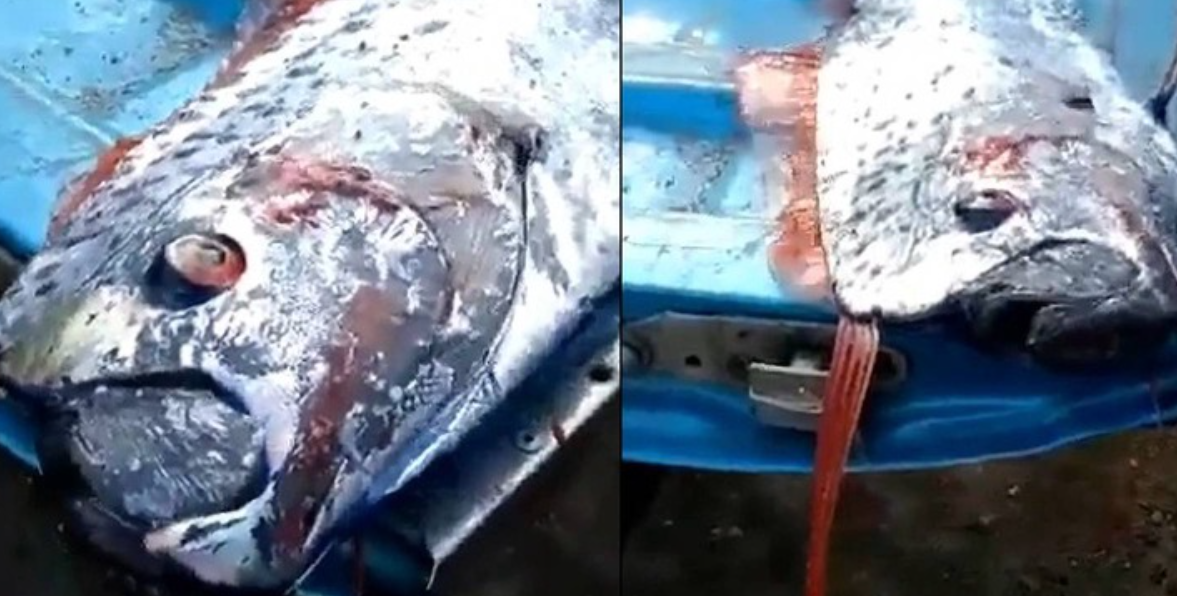 In case worrying Simpsons predictions and ‘time travellers’ informing us of doomsday weren’t enough to spark concern, we’ve now got to deal with the discovery of a creepy sea creature believed to be a sign of bad news.

Unfortunately this isn’t the first warning sign we’ve had from such a fish, either. Just weeks after a 16ft-long sea creature was captured off the coast of Chile, a similar creature was discovered this week in the shallows off the Mexican coast. 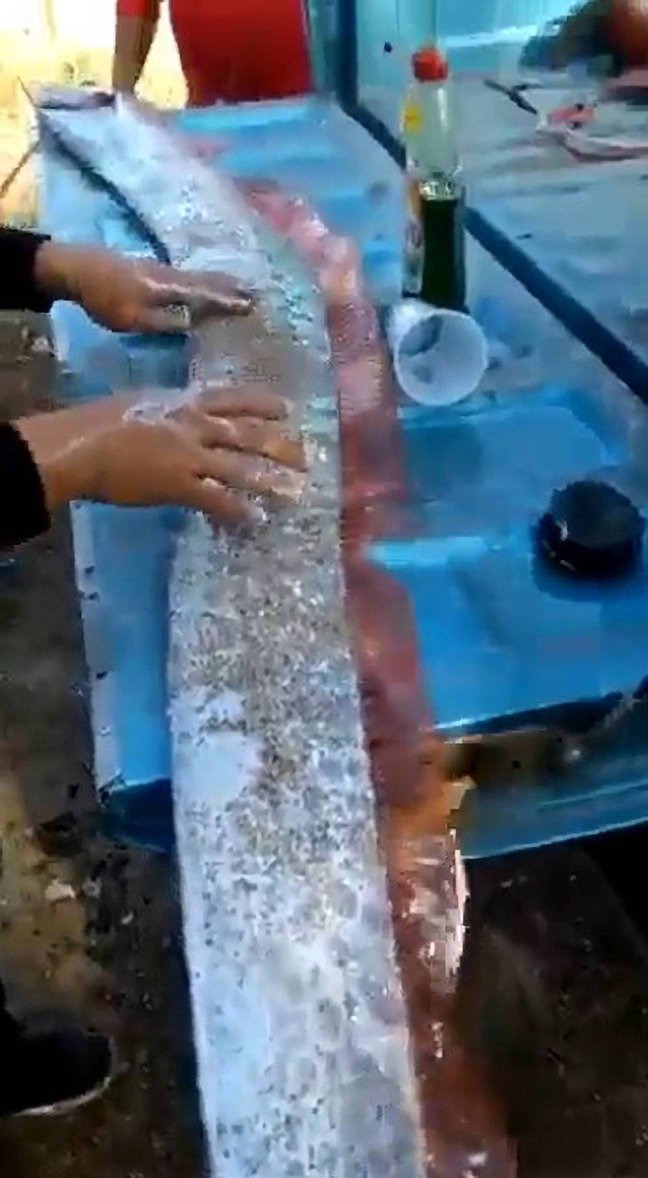 Images show the huge, silvery fish laid out on the back of a truck in Sinaloa on Thursday (5 October) after it was taken from the ocean.

Looking like some sort of mix between an eel and a flattened snake, the fish was identified as a deep sea oarfish; a creature that is usually found between 656 feet (200 metres) and 3,280 feet (1000 metres) below sea level.

Obviously, this is not a fish that typically pops its head up to say hello, so in Mexican traditional belief the appearance of the fish in the shallow waters has come to be associated with the imminent arrival of bad news.

Some believe that the fish has come closer to the surface because it’s been disturbed by seismic shocks deep in the ocean, which could trigger an enormous earthquake. 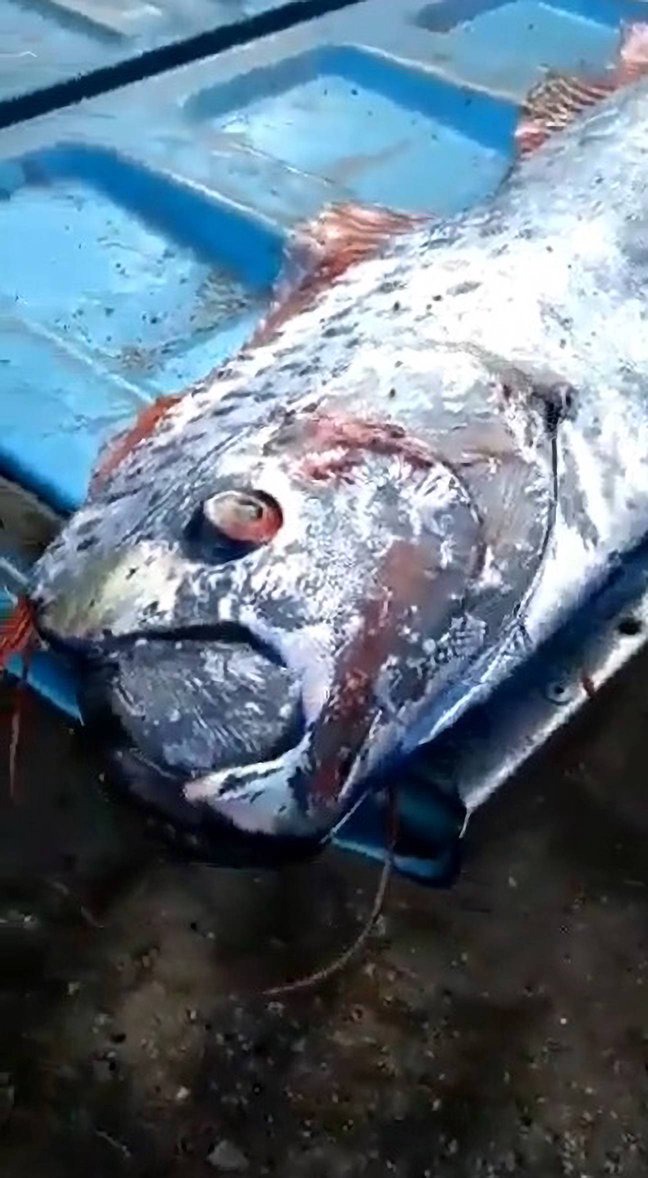 In Japanese folklore, the oarfish is known as ‘Ryugo No Tsukai’, meaning ‘The Messenger from the Sea God’s Palace’. It could also be linked with the legend of ‘Namazu’, a giant sea snake which lived underneath Japan and caused earthquakes every time it surfaced. As if earthquakes weren’t dramatic enough without the addition of a giant sea snake.

In spite of the legends, the Geophysical Institute in Ecuador has previously sought to rule out the possibility that oarfish are an indicator of earthquakes by pointing out that only one analysed earthquake appeared to occur around the same time as a giant oarfish appeared in coastal waters.

However, Kiyoshi Wadatsumi, a scientist who studies earthquakes at the nonprofit organisation e-PISCO, has told The Japan Times that deep sea fish living near the bottom of the ocean are ‘more sensitive to the movements of active faults than those near the surface of the sea’.

Still, just because they don’t necessarily indicate doom doesn’t mean they’re not creepy. The slithery creatures have a crimson dorsal fin which runs along their entire body, and according to National Geographic are actually the world’s longest bony fish.

The creatures aren’t dangerous to humans, typically feasting on tiny plankton, but they don’t make a nice meal either, as they apparently taste like ‘gelatinous goo’. Yum.

Hopefully this particular oarfish sighting won’t bring with it any unpleasantness – unless the fishermen who caught it decide to see what it tastes like, but that’s on them.

Bullet Ant & 9 others Most Dangerous Insects In The World