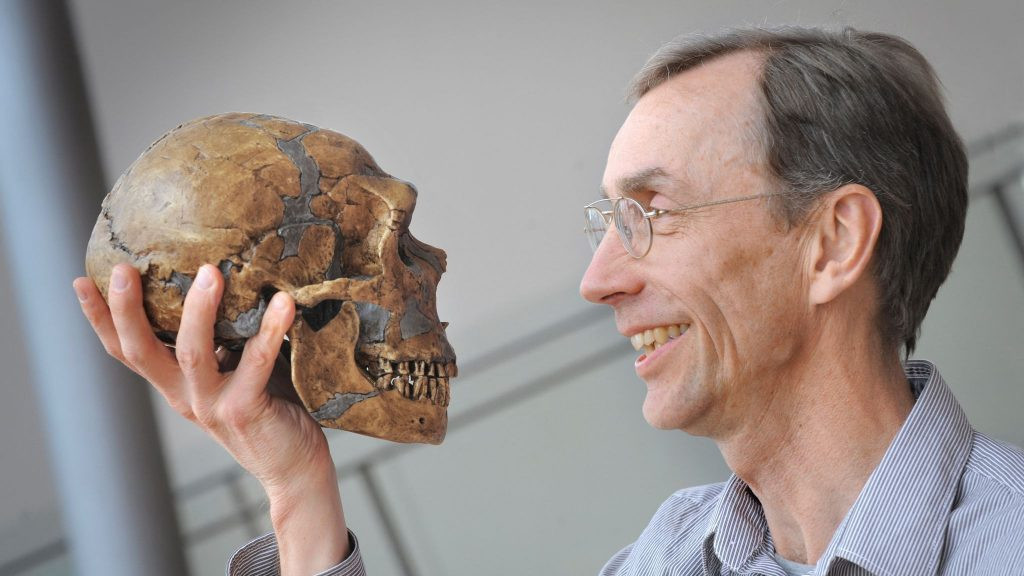 Svante Paabo has won the 2022 Nobel Prize in Physiology or Medicine.

The Swedish scientist won the Nobel Prize over his decades’ work of extracting DNA from 40,000-year-old bones and sequencing the genome of the Neanderthal, an extinct relative of present-day humans.

The 67-year-old was also able to establish that gene transfer occurred between extinct hominins and homo sapiens.

Born on April 20, 1955, Paabo is one of the founders of paleogenetics and a professor at Okinawa Institute of Science and Technology, Japan.

His research investigating how the E19 protein of adenoviruses modulates the immune system earned him a PhD from Uppsala University in Sweden, in 1986.

In a statement on its website on Monday, October 3, the Nobel Prize organisation said Paabo won the prize “for his discoveries concerning the genomes of extinct hominins and human evolution.”

“Paabo’s seminal research gave rise to an entirely new scientific discipline; paleogenomics. By revealing genetic differences that distinguish all living humans from extinct hominins, his discoveries provide the basis for exploring what makes us uniquely human,” the statement added.

According to the Chairman of the Nobel Committee for Physiology or Medicine and a Professor in Medical Biochemistry for the Karolinska Institute in Stockholm, Dr Nils-Goran Larsson, what Paabo’s work achieved had been considered impossible.

Speaking in an audio posted on Nobel Prize’s website, Paabo said his work made him realise that other types of humans existed and contributed to the homo sapiens of today.

“Well, it does tell us that we are very closely related, first of all, and we are so closely related that they have contributed quite directly, 50, 60 thousand years ago, DNA to the ancestors of most people today, those who have their roots outside Africa. And that variation that, sort of, those variants do have an influence, and influence many things in our physiology today,” he said.

Asked if the discovery would change how humans viewed themselves today, he said, “In some sense, I do think it does so, the sort of realisation that until quite recently, maybe 14 hundred generations or so ago there were other forms of humans around and they mixed with our ancestors and have contributed to us today. The fact that the last 40 thousand years are unique in human history, in that we are the only form of humans around. Until that time, there were almost always other types of humans that existed.”

He added that he “did not think that this really would qualify for a Nobel Prize,” adding that he never expected to get the call informing him of the win.

“So I was just gulping down the last cup of tea to go and pick up my daughter at her nanny where she has had an overnight stay.

“And then I got this call from Sweden and I of course thought it had something to do with our little summer house… I thought the lawn mower had broken down or something,” Paabo said.