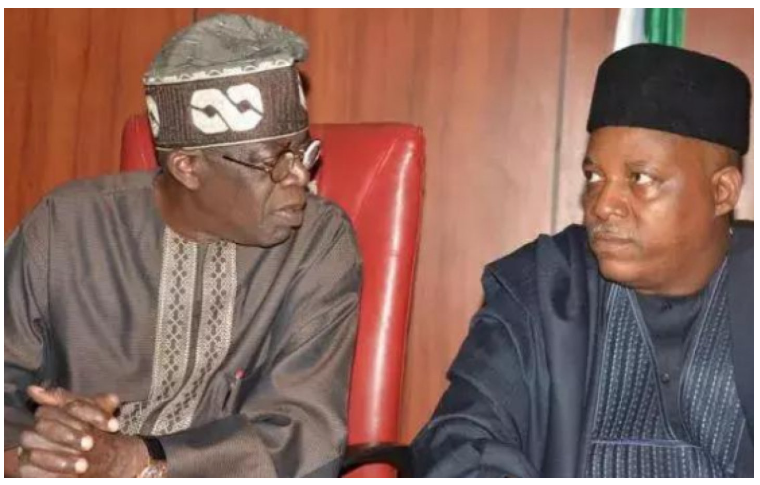 The one-million-man march, which took place in Kano on Sunday, started from the Emir’s palace.

There was panic at a rally for Bola Tinubu, the presidential candidate of All Progressives Congress in Kano state after 23 persons slumped.
Punch reported that the incident generated gridlock during the Permanent Voter Cards’ walk show organised in Kano State by the North-West Tinubu/Shettima campaign support group on Sunday.
The one-million-man march, which took place in Kano on Sunday, started from the Emir’s palace in the ancient city and reached its climax at the Government House cenotaph roundabout where Governor Abdullahi Ganduje received the support group.
The march saw many performances by power bike riders, horse riders, musicians, men and women cladded in different attires depicting the political party.
First aid workers and security officers were busy ensuring the safety of those present and managing the traffic which brought most parts of the city to a standstill.
Addressing newsmen at the event, the Director of the Group, Bappa Babba-Danagundi, expressed excitement over the successful conduct of the rally, describing Tinubu’s candidacy as a done deal in Kano.
“I thank the Almighty God for the successful conduct of this event which shows how people have accepted and responded to our mobilisation activities for the success of Bola Ahmed Tinubu in the coming 2023 general election.
“It is clear that the Tinubu presidency in Kano is a done deal,” he declared.