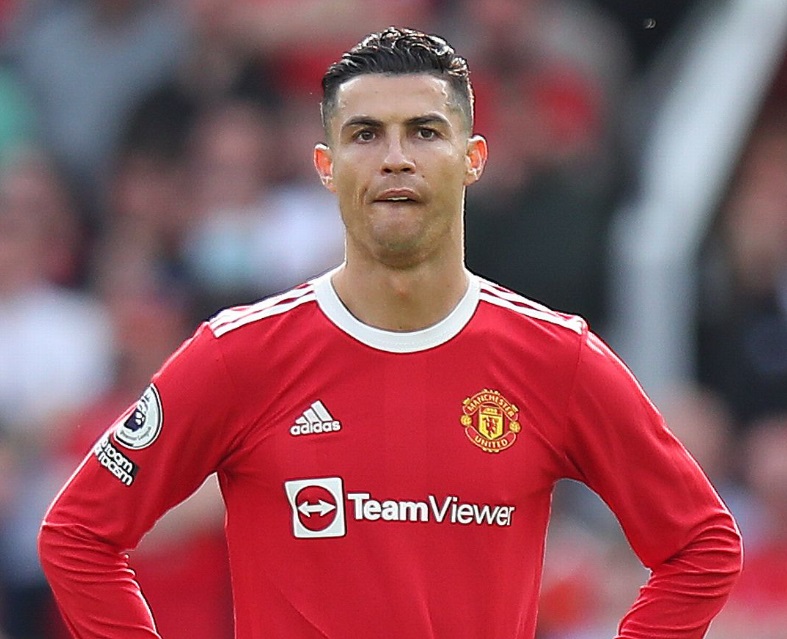 Manchester United star player, Cristiano Ronaldo has broken his silence after being dropped from the club’s next Premier League fixture against Chelsea.

Recall that he had walked out during their last match.

The 37-year-old was an unused substitute as United secured a deserved 2-0 victory against Tottenham Hotspur at Old Trafford on Wednesday night.

Ronaldo, who cut a frustrated figure on the bench, decided to walk down the tunnel in the closing stages of the game and he is alleged to have left the stadium before the final whistle.

Red Devils head coach Erik ten Hag stated that he would ‘deal with the incident’ shortly after the match, and United have since confirmed on Thursday that Ronaldo has been dropped from the first-team squad to face Chelsea on Saturday.

A brief statement on their official website read: “Cristiano Ronaldo will not be part of the Manchester United squad for this Saturday’s Premier League game against Chelsea. The rest of the squad is fully focused on preparing for that fixture.”

Ronaldo has since taken to social media on Thursday evening to respond to his axe from the United first-team squad, and he claims that “the heat of the moment gets the best of us.”

A statement posted from the forward on Instagram read: “As I’ve always done throughout my career, I try to live and play respectfully towards my colleagues, my adversaries and my coaches. That hasn’t changed. I haven’t changed.

“I’m the same person and the same professional that I’ve been for the last 20 years playing elite football, and respect has always played a very important role in my decision making process.

“I started very young, the older and most experienced players examples were always very important to me. Therefore, later on, I’ve always tried to set the example myself for the youngsters that grew in all the teams that I’ve represented. Unfortunately that’s not always possible and sometimes the heat of the moment gets the best of us.

“Right now, I just feel that I have to keep working hard in Carrington, support my teammates and be ready for everything in any given game. Giving in to the pressure is not an option. It never was. This is Manchester United, and united we must stand. Soon we’ll be together again,” he said.