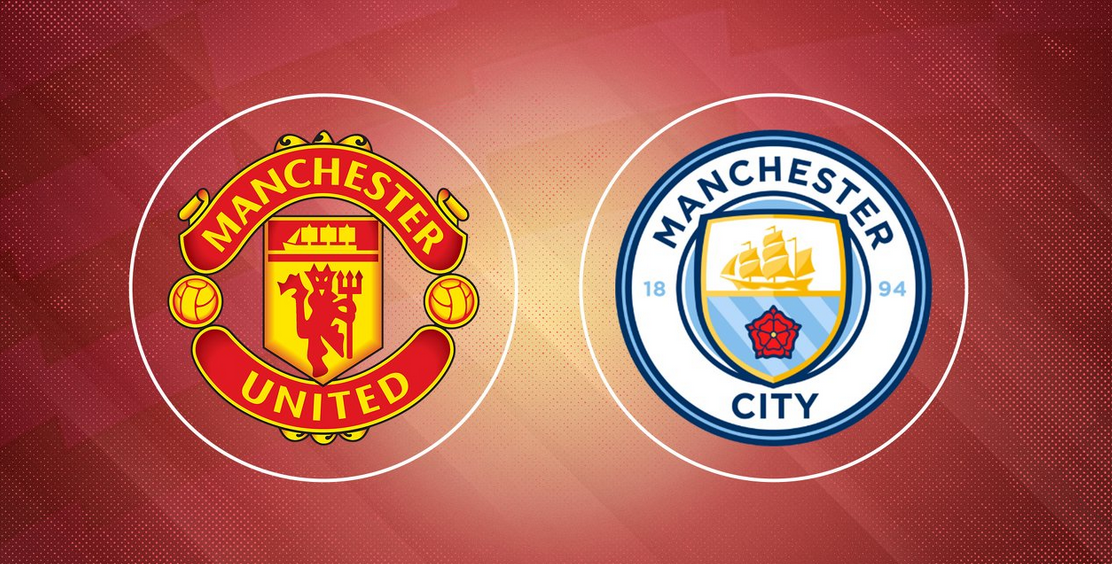 Manchester Derby is a game of its kind wherein it gets intense and full of drama. Coming into the two teams involved. Both have had different journeys so far in the season. Coming into the host Manchester City they have had so far the perfect season. They are winning games back to back with ease. Their only 2 blips came in first when they came back from 2-0 down to draw the game against a spirited Newcastle team.

Coming into their city rivalry against Manchester United they have had a lot of changes at helms. Firstly they got a new manager Erik Ten Hag who had a somewhat disastrous start. They went in back-to-back losses in their first two premier league games. But then Erik Ten Hag had to make some tough calls.

Since then Manchester United have gone on a winning streak wherein they have had some exciting tough wins. They went on defeating some big teams like Liverpool and league leaders Arsenal.  In their last game in the premier league, they defeated the league leaders Arsenal in a convincing manner.

Now that the Manchester derby is on our cards. Let’s look at a few key players who might play crucial roles for their respective teams. Here are a bunch of players who are key for this upcoming Manchester Derby this weekend.

Players to watch out for in Manchester Derby

One of the key players for the host Manchester City will be their star centre-forward signing Erling Haaland. Haaland since joining Manchester City has been just phenomenal. He hasn’t gone blank in any game week so far. He has scored 11 goals and assisted once in 7 games so far. Haaland is so clinical upfront and never misses any chance when fed upon by the creative midfield of Manchester City midfield.

Kevin De Bruyne is essential to Manchester City because he is knowledgeable about every facet of the game, from picking up players with his superb passes to dismantling defences and setting up strikers with through balls. He acts as a conductor in the centre of the park, pulling the strings and directing the games with his keen eye for the ball. He will play a significant role in the forthcoming derby.

Sancho’s first season with United was considered a waste after his disappointing start to the club. The player has scored three goals in seven games for the Old Trafford team while looking fantastic and playing lovely football under Ten Hag, and his behaviour has altered ever since then. Under Ten Hag Sancho has thrived a lot. He has got his mojo back and is taking on defenders. The 22-year-goal old’s in the Manchester Derby will be his first and will look to leave his mark on this big game in every possible way.

One of the key players for Manchester United will be their new signing Eriksen. Eriksen joined Manchester United on a free transfer from Brentford. At Brentford, he was the sole player maker for them and had a huge impact on the game. At United firstly we deployed as a false no.9 wherein he was not that effective.  But as Ten Hag made some changes Eriksen played the deeper role alongside a Scot Mctominay. The duo of Eriksen and Mctominay had an impressive impact on the game.

Eriksen from the deeper role controls the game for United. He dictates the gameplay and provides key defensive splitting passes from that CDM role. Another advantage of having Eriksen is that he is very accurate with set pieces. So if Manchester United has any chance to have a positive outcome of the game then Christian Eriksen has to have one of the best games in a united jersey.

The young Portuguese right-back has been one of the most improved players under Erik Ten Hag. After suffering back-to-back losses in the first two games, Dalot has played an important role in back-to-back victories. Dalot looks much more confident going forward and has also improved on his defensive positioning. His link-up play with Rashford/Eriksen/Sancho has been great and this has helped Dalot to express more on his attacking side of the game. He is also one of the top candidates in the back four to help in ball recoveries.