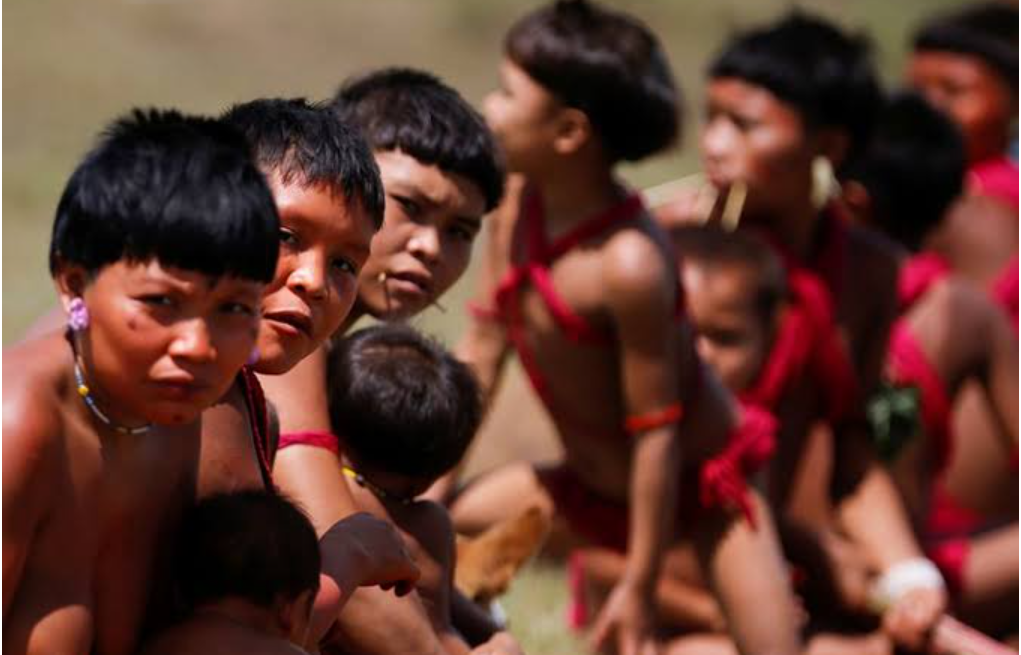 There are a lot of strange, hard-to-understand cultures in the world, but they are all intriguing enough to draw others into their debate.

The Yanomami tribe, also referred to as Yanam or Senema in South America, can be found in Venezuela and some regions of Brazil. This tribe still adheres to its culture and is not easily influenced by modernization or westernization. 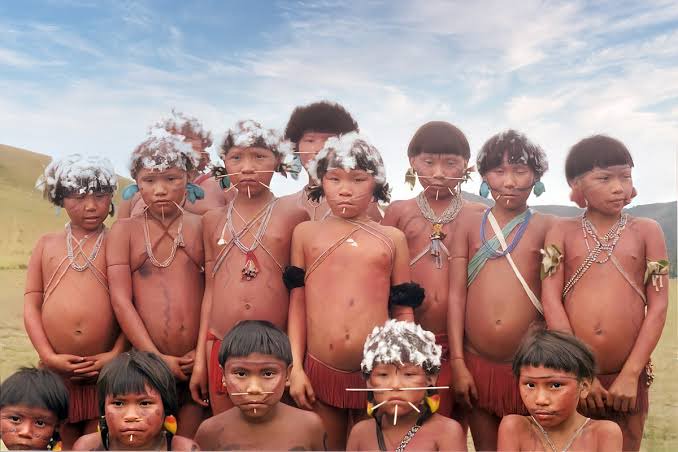 Endocannibalism is a strange funeral custom practiced by this tribe that resembles cannibalism. Eating the flesh of a deceased member of the same tribe, community, or society is known as endocannibalism.

A native tribe known as the Yanomami holds the idea that after death, the soul must be preserved. They hold that only after the body has been consumed by fire and eaten by the living relatives can the soul rest properly and make its transition. 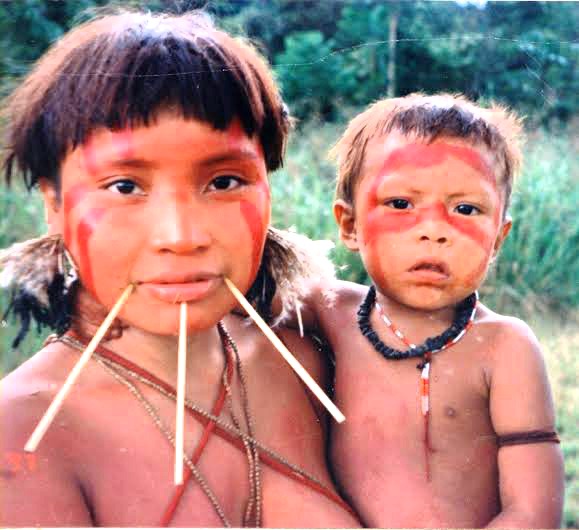 This native Indian tribe burns the body of the deceased and paints their faces with the ash from the burnt body, in contrast to the traditional burial ritual of interment. To express their sorrow over the loss of the relative, they sing and cry.

The ashes from the burnt bodies are mixed with the powdered bones that were left over after the bodies were burned during the second stage of the burial.

They combine it with bananas to make banana soup, a traditional dish of this tribe, and serve it to everyone.

They hold that the soul can only find eternal peace by completing this burial ritual.

However, when an enemy kills a family member or villager, only the women consume the ashes before exacting some form of retribution on the perpetrators. The ceremony is performed on the same night that the villagers might exact retribution by conducting a raid on the enemy’s territory.

what do you think about people from this tribe and their traditions? For me I think it is a little creepy.

If you enjoyed this article, hit the like and the follow button to stay plugged to this news channel. Also do not forget to share this news to your friends and family on other social media apps. Thank you.