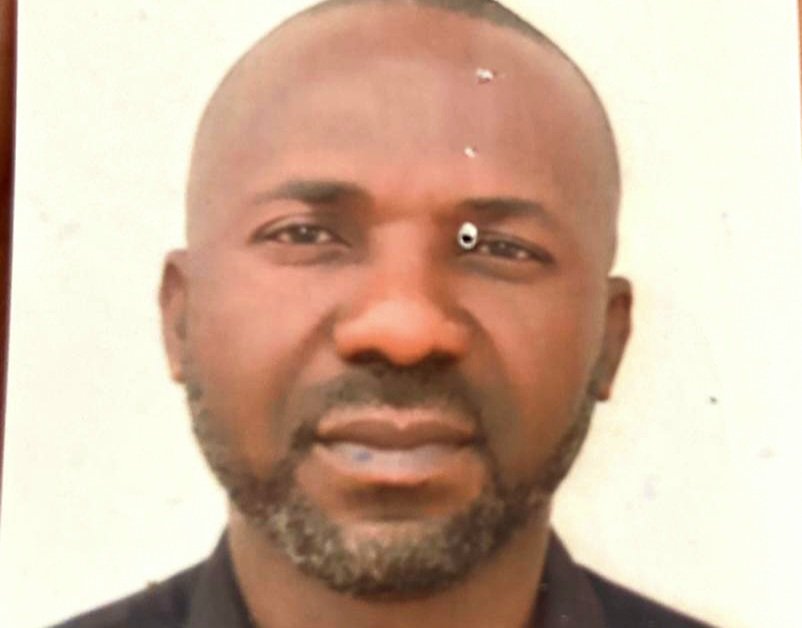 A former banker, Emeka Okafor has been convicted by Justice AT Mohammed of the Federal High Court sitting in Port Harcourt, Rivers State.

Okafor was sentenced to one-year imprisonment for forgery and uttering of documents.

He pleaded guilty to the two-count charges when arraigned by the Port Harcourt Zonal Command of the Economic and Financial Crimes Commission (EFCC).

In December 2007, in Port Harcourt, Rivers, the ex-staff of First City Monument Bank (FCMB) produced a forged document to wit: Re: N2,500,000 Investment in Bankers Acceptance dated 5/12/2007 to Donatus Ogbonna.

The offense contravened Section 1 (2) (c) of the Miscellaneous Offences Act M17 of the Revised Edition (Laws of the Federation of Nigeria) Act, 2007 and punishable under Section 1 (2) of the same Act.”

Prosecution counsel, E. Abbiyesuku prayed the court to convict and sentence the defendant as charged.

But defense lawyer, Echozona Etiaba (SAN) appealed for justice with mercy, adding that Okafor was a first-time offender with no previous criminal records.

Justice Mohammed convicted and sentenced the defendant to one year imprisonment without an option of fine.

The judge ordered the former Relationship Officer, who diverted funds meant for fixed deposit, to restitute to the victim the sum of N4,868,625.