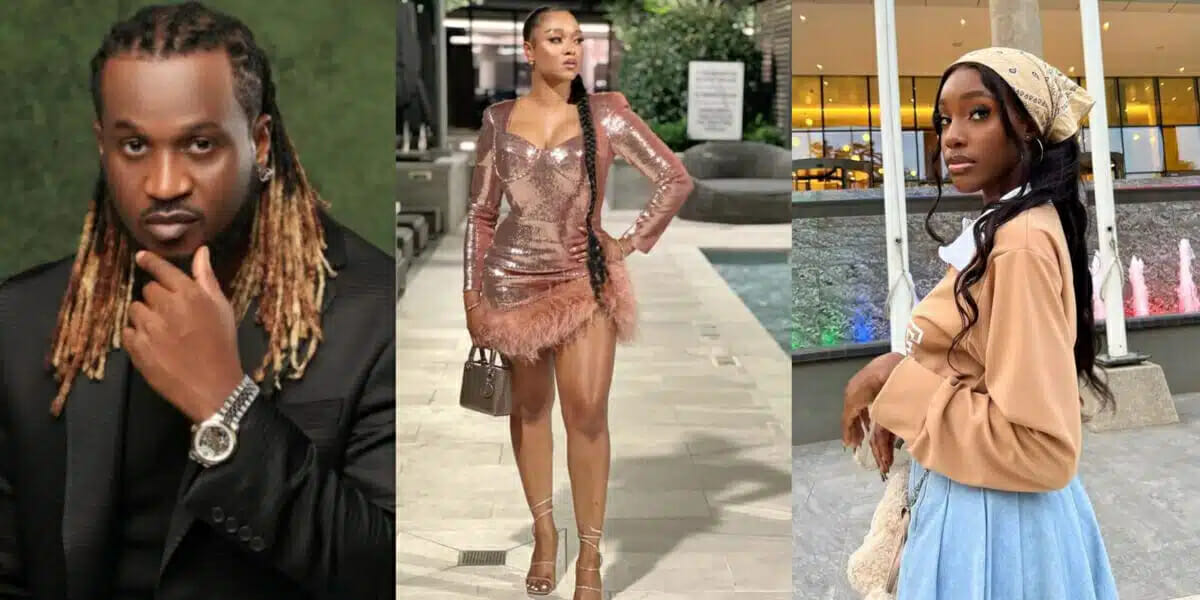 Paul Okoye, a Nigerian singer, has flaunted his new love, Ivy Ifeoma, after an old video of her bragging about sugar daddies for money surfaced online.

WITHIN NIGERIA previously reported that the father of three shared several clips of himself and his new lover in church for thanksgiving and enjoying luxury dates on Sunday, December 11, 2022, via his Instagram story.

However, in response to the singer’s new relationship, enraged internet users unearthed a previous video of the Instagram model discussing sugar daddies.

Ifeoma expressed disdain in one of the TikTok videos, dancing at sugar daddies who want to make memories, when all she wants is money.

Another video of her showed her beaming with delight at the prospect of dating a wealthy old man.

The singer, unfazed by the discovery of his new lover’s old videos, took to Instagram to publicly gush over her.

He shared a video of her with the caption:

Ivy Ifeoma, the new lover of Nigerian singer Paul Okoye, slammed those who criticized her relationship with the singer on Instagram.

This comes after the father of three shared several clips of himself and his new lover in church for thanksgiving on his Instagram story on Sunday, December 11, 2022.

This earned them a lot of flak online, especially since rumors circulated that Paul was cheating on his wife, Anita, before their marriage fell apart.

In response to trolls, Ivy took to Instagram and posted a video of herself gesticulating about how people are discussing their relationship.

She went on to describe the trolls as bitter souls who hovered around the earth, but she ignored them.

Bitter souls hovering around earth but its between you and your God.

‘Delete, it is not right’ – Zubby Michael under fire for posting video of himself bathing baby girl on IG