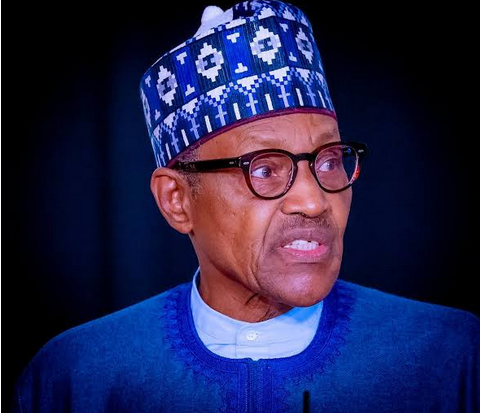 Onyeagocha Queries – It’s Wrong For Federal Government To Appoint INEC Chairman: The Owerri zone PDP candidate who presented his manifesto in Owerri on Thursday added that his representation will further engage on the issue of restructuring as that, according to him, has not been given adequate attention.

A senatorial candidate in Imo state has said it is wrong for the President to appoint the chairman of the Independent National Electoral Commission (INEC) and its officials.
The Peoples Democratic Party’s candidate for Imo East senatorial seat in the 2023 elections, Uche Onyeagocha said this and promised to enact laws that will stop the federal government from such.
Onyeagocha, who said it’s wrong for FG to appoint INEC officials, pointed out that INEC as the electoral umpire is no longer independent, insisting that all parties in the federation should have a representative in the body.
The Owerri zone PDP candidate who presented his manifesto in Owerri on Thursday added that his representation will further engage on the issue of restructuring as that, according to him, has not been given adequate attention.
In his words, “without doubt, Imo east has been through a wilderness experience. Our reputation as a people has been sullied due to average representation.
“This has denied us access and opportunities to international organizations. The zone has men and women who can give her better than average representation in the senate.
“I shall pursue an amendment of the Universal Basic Education Commission (UBEC) to extend free and compulsory education rights to all Nigerian students from junior to secondary school level.
“I shall lend support to the United Nation’s recommendations for developing nations to set aside 30% of Nigeria’s annual national budget for education.
“I pledge to aggressively pursue an optional student loans scheme for tertiary institute students to cater for the less privileged class in our society.
“I shall lobby to ensure that the Owerri zone which was excluded in the federal government railway mapping is recaptured.
“If I’m voted into office, I shall pursue the upgrading of Sam Mbakwe International Cargo airport to a full-fledged International airport.
“And for the people living with disabilities, I shall pursue the enactment of legislation for the payment of disability allowance to them.
“You all know me as a grassroot politician. I know every single community in the Owerri zone. I shall give you a quality representation. All I ask for is for your support and commitment in our party, the PDP.
“I urge you to continue to advocate the goodwill I have presented to you today. We believe so much that victory will be ours at the end of the day.”
The state party chairman, Charles Ugwu, in his remark said Onyeagocha has set the pace and called on Owerri zone people to support him.
In the same vein, the chairman Campaign Committee on the public Presentation, Sir Bon Unachukwu, solicited support for his candidature.
He said that his manifesto will be used to score his performance at the senate, urging the people to vote massively for him.