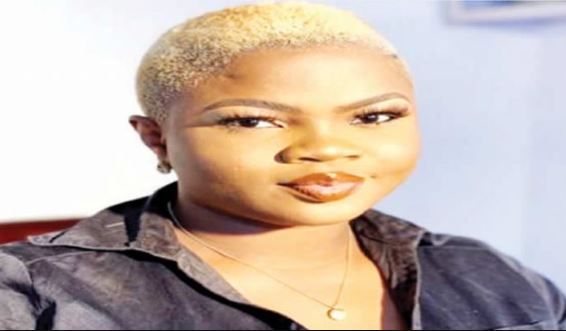 Olamide Azeez, a Nigerian woman, has recently suffered an attack from one-chance robbers.

The woman has now sought help after suspected one-chance robbers stole her life savings at Ikosi, in the Ketu area of Lagos State.

The victim said she boarded a cab from Toll Gate, Ikosi, while heading for work at Victoria Island around 6am on Friday, September 29, 2022.

She noted that no sooner had she entered the car than the assailants beat her up and robbed her of her ATM card.

Azeez, who narrated her ordeal on Twitter, said the money was withdrawn at point-of-sale terminals between 6.45am and 7am, while holding her hostage.

She further provided contact details of the registered owner of the PoS.

She said, “Those robbers slapped me twice before I gave them my PIN and they put Aboniki (balm) inside my eyes when they dropped me at Marwa Gardens, Alausa, around 7.20am.”

PUNCH Metro learnt that the case was reported at the Alausa and Ikoyi police stations on September 30, 2022.

However, the victim said nothing had been done by the police since she made the report.

“I am traumatised, helpless, and I do not know what to do. Where do I start from? It took me years to save that much, and to see it wiped all at one go! Please come to my aid. Can the names on the PoS be tracked? Can I get my money back? Please help,” she added.

He said, “In this case, the victim should approach her lawyer, who will in turn go to the police for a duplicate of her statement, which the police will readily provide. She will get a court order and from there other necessary steps will be taken. Without these, nothing significant will be done, except visiting the crime scene and other sorts of frontline investigations.”