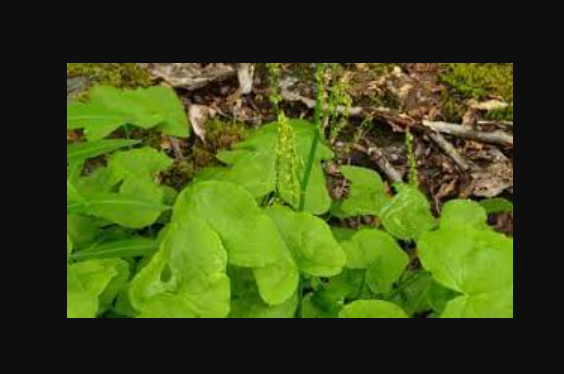 Africa has herbs for virtually everything. This leaf has different names in different regions. In some part of Igbo land it is called nsịigube. It has different functions.

When my grandmother was alive before she died at the age of 130 years, she was using this leaf. She never used eyeglasses for a day. She often placed it on her eyes. When I asked her the function, she told me it helped her to see very well.

Apart from sight, my grandmother used this grass on her leg. She would place it on her two legs, then after sometimes, she would get up and walk. Until the day she died, she was using this leaf.

When you sustain injury and you are bleeding, this leaf will stop the bleeding immediately. How?

You will get some into your hand and squeeze it by crushing your both palms together until the leaf begings to bring out water, you will apply the water into the wound, immediately, the bleeding stops, and just after that day, the wound will get healed.

When I was a kid, my mother often applied it on my wounds; I often used this even now as an adult, if I have any cult be it knife, razor blade or other sharpen object, I stop the bleeding immediately and get healed by applying this nsịigube leaf.

See 5 Foods That Can Boost Your Eye Sight At Old Age.