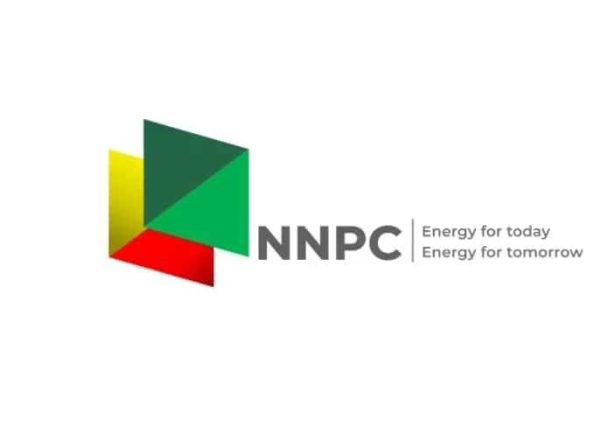 According to Punch, NNPC has appointed five vice presidents in a bid to improve the performance of the oil firm.

It was gathered in Abuja on Thursday night that five individuals, including executive directors at the oil company, had been named vice presidents.

Sources at the firm said this was in line with the provisions of the Petroleum Industry Act that was passed into law in August 2021 by the President, Major General Muhammadu Buhari (retd.).

After the PIA was passed, the NNPC in September completed its incorporation as a limited liability company under the Companies and Allied Matters Act and was floated with an initial capital of N200bn.

“It is true that we now have executive vice presidents in place of executive directors. It is a form of restructuring to further enhance our delivery and performance,” a senior official at the oil firm, stated.

The source, who requested not to be named due to lack of authorisation, said the Group Executive Director, Upstream, Adokiye Tombomieye, had assumed the position of Executive Vice President Upstream.

Based on the PIA, Section 53(1), the Minister of Petroleum Resources would ensure the incorporation of the NNPC Limited within six months of the enactment of the Act in consultation with the Minister of Finance on the nominal shares of the Company.